Doctor of Philosophy, History, University of Wisconsin-Madison, May 2002

As a westerner who went back East for her university education, Burke is fascinated by places and regions and how people think about them.  Like all environmental historians, she turns to nature as a source. Her investigations take her to the work of artists, writers, policy makers, and activists, but also to mesas, irrigation ditches, aspen forests and other sites that make up the western landscape.  She's deeply committed to sharing the long history of indigenous peoples and Spanish-speaking cultures of the American Southwest and incorporating that history into the regional, national, and global stories that historians tell.

Her current book project, which she calls "Back East," ranges from the Midwest to the far West.  In it, she turns a common theme in the history of the American West on its head.  Instead of the "West of the imagination," the American West as easterners have viewed it, she's investigating the "East of the imagination," the American East as westerners have viewed it.  She chronicles how twentieth-century writers, public land advocates, politicians, and students built their careers and institutions in the West around an image of the East as cultured, urbane, moneyed, and powerful.  The project has taken her from the Kansas prairie to the Rocky Mountains; from Ken Kesey's Sometimes a Great Notion to Era Bell Thompson's American Daughter.

Researching and writing "Back East" has been some of the most fun she's ever had, matched only by the work that she's done in history education with teachers across the United States and in Norway.

A Land Apart: The Southwest and the Nation in the Twentieth Century, University of Arizona Press Modern American West Series, 2017 (Spur Award for Best Contemporary Non-Fiction from the Western Writers of America; Southwest Book Award from the Border Regional Library Association and finalist for the Weber Clements Book Prize from the Western History Association)

“The Arrogance of the East: How Westerners Created a Region” Western Historical Quarterly, Winter 2018/19

“An Artists’ Home: Gender and the Santa Fe Culture Colony Controversy,” Journal of the Southwest, Summer 2004

Publications in Scholarship of History Teaching and Learning

"The Other Sides of History," Teaching History, Spring 2019

“Choose Your Own Adventure,” OAH Magazine of History, July 2013

"What Does It Mean to Think Historically," co-authored with Thomas Andrews, Perspectives, January 2007 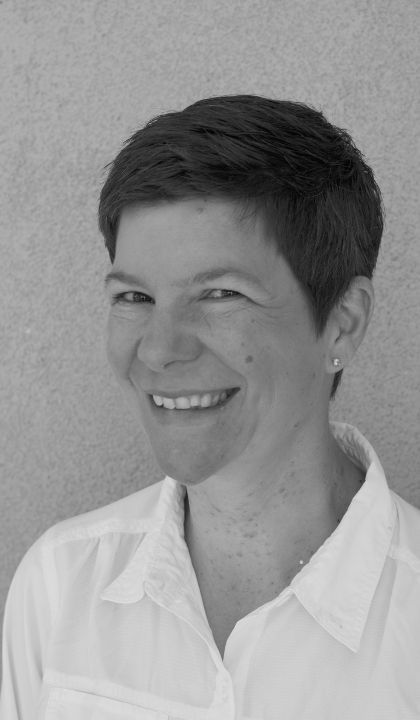