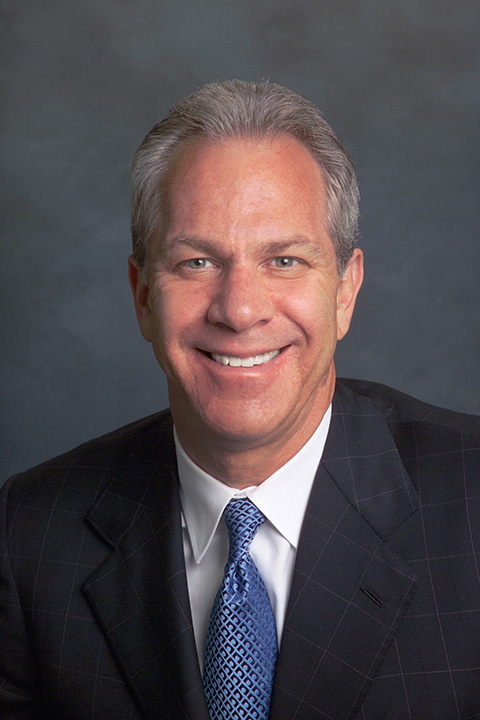 Dr. Richard A. Chaifetz is a world-renowned entrepreneur and business leader, and the founder, chairman and CEO of ComPsych Corporation. Founded in 1984, the company today is the world’s largest provider of employee assistance programs, behavioral health and wellness services to more than 100 million individuals and 45,000 organizations in more than 160 countries.

He also is founder and chairman of the private investment firm Chaifetz Group, which provides capital for venture, growth equity and acquisitions. He has been a member of SLU’s Board of Trustees since 2007, and was an inaugural member of the business school’s Entrepreneurial Hall of Fame.

In addition to his companies, Dr. Chaifetz has served on the board of directors, as well as an advisor, to several public and private corporations which currently include Pixel Press, Save Wave Energy, Kennet Partners, Vistria Group and MedAware. He is on the board of trustees of The Field Museum of Natural History, TCS Education System, the Miami University Foundation Board, the Brain Research Foundation and the Illinois Holocaust Museum and Education Center. In 2007, he was named Saint Louis University’s Alumni of the Year. He was awarded The Brain Research Foundation’s 2014 Frederic A. Gibbs Discovery Award in Philanthropy. In 2017, he also received the Illinois Holocaust Museum’s Humanitarian Award. 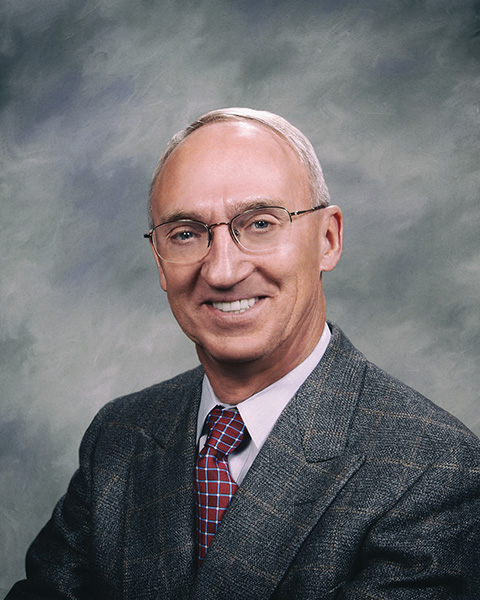 Rex Sinquefield was born in St. Louis. Following the early and unexpected death of his father, he and his younger brother were raised by the Sisters of Christian Charity at the Saint Vincent Home for Children in St. Louis. After graduating from Bishop DuBourg High School, Rex Sinquefield entered the seminary. After three years, he made the difficult decision not to pursue the priesthood and enrolled at Saint Louis University.

After earning bachelor’s degrees in philosophy and business at SLU, he pursued his MBA at the University of Chicago. One of the inventors of a type of passive investing and a pioneer of the first index funds, Rex Sinquefield co-founded the investment firm Dimensional Fund Advisors, which today has more than $525 billion in global assets. Since then, the Sinquefields have dedicated their retirements to helping future generations, spending their time and resources on civic and philanthropic causes. Their Sinquefield Charitable Foundation supports programs related to music, art, education and children.

As a leader within the St. Louis region and across the state of Missouri, Rex Sinquefield actively participates in civic and cultural institutions beyond his and Jeanne’s generous financial contributions, including serving on the Saint Louis University Board of Trustees, among many others.

Pioneering a remarkable future for all.
©