In her spare time, Joanna is a cycling instructor at CycleBar and writes articles for fitness magazines in St. Louis. 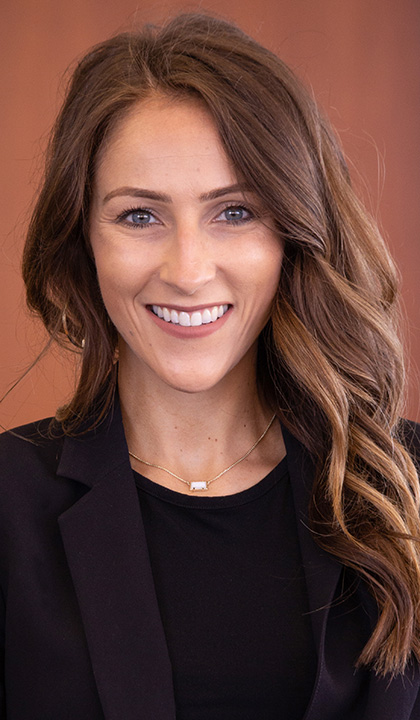