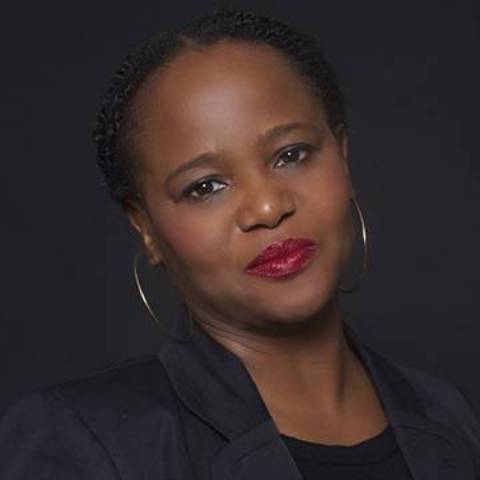 Danticat, who has written a variety of fiction and non-fiction chronicling the lives of Haitian citizens, is a graduate of Brown University whose master’s thesis was released in 1994 as her debut novel Breath, Eyes, Memory and in 1998 was selected as an official book club pick by Oprah Winfrey. In addition to her books, Danticat has also been recognized for her 2010 essay collection, Create Dangerously: The Immigrant Artist at Work. She is also the recipient of an American Book Award (1999), a National Book Critics Circle Award (2007) and a MacArthur “Genius” Fellowship (2009).

The event is complimentary, but registration is required to receive a ticket to the event.

Space is limited for the St. Louis Literary Award and the special reception.

Register for the Event