Schafer has more than 50 research articles appearing in various academic journals and policing periodicals. He is the author/editor of a number of white papers and books, including:

Schafer is the series editor for the Perspectives on Crime & Justice Series published by the Southern Illinois University Press. He is also an expert for the Criminal Justice Research Alliance on issues of policing and police organizations.

Schafer routinely conducts workshops on leadership, organizational change, and the future of policing for police executive development programs. He has worked with agencies across the US, as well as agencies in Canada, Denmark, Australia, and the United Arab Emirates. His current research engagements include work with the St. Louis Metropolitan Police Department.

He is a fellow with the Australian Institute for Police Management and a past fellow/scholar with the a federal law enforcement agencies and the Centre of Excellence in Policing & Security (Griffith University). Schafer currently serves as a Commissioner for the Commission on Accreditation for Law Enforcement Agencies (CALEA). 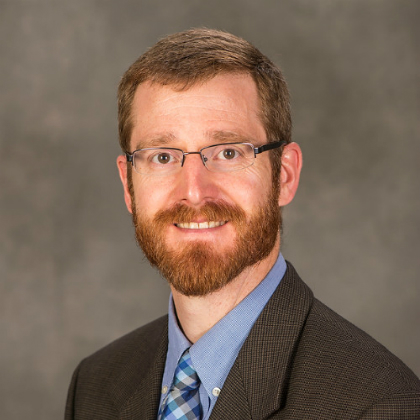