Daniela Salvemini Ph.D, is a professor and chairperson in the Department of Pharmacology and Physiology at Saint Louis University School of Medicine. She is also the director of the Henry and Amelia Nasrallah Center for Neuroscience at SLU and a fellow of the Saint Louis Academy of Science. 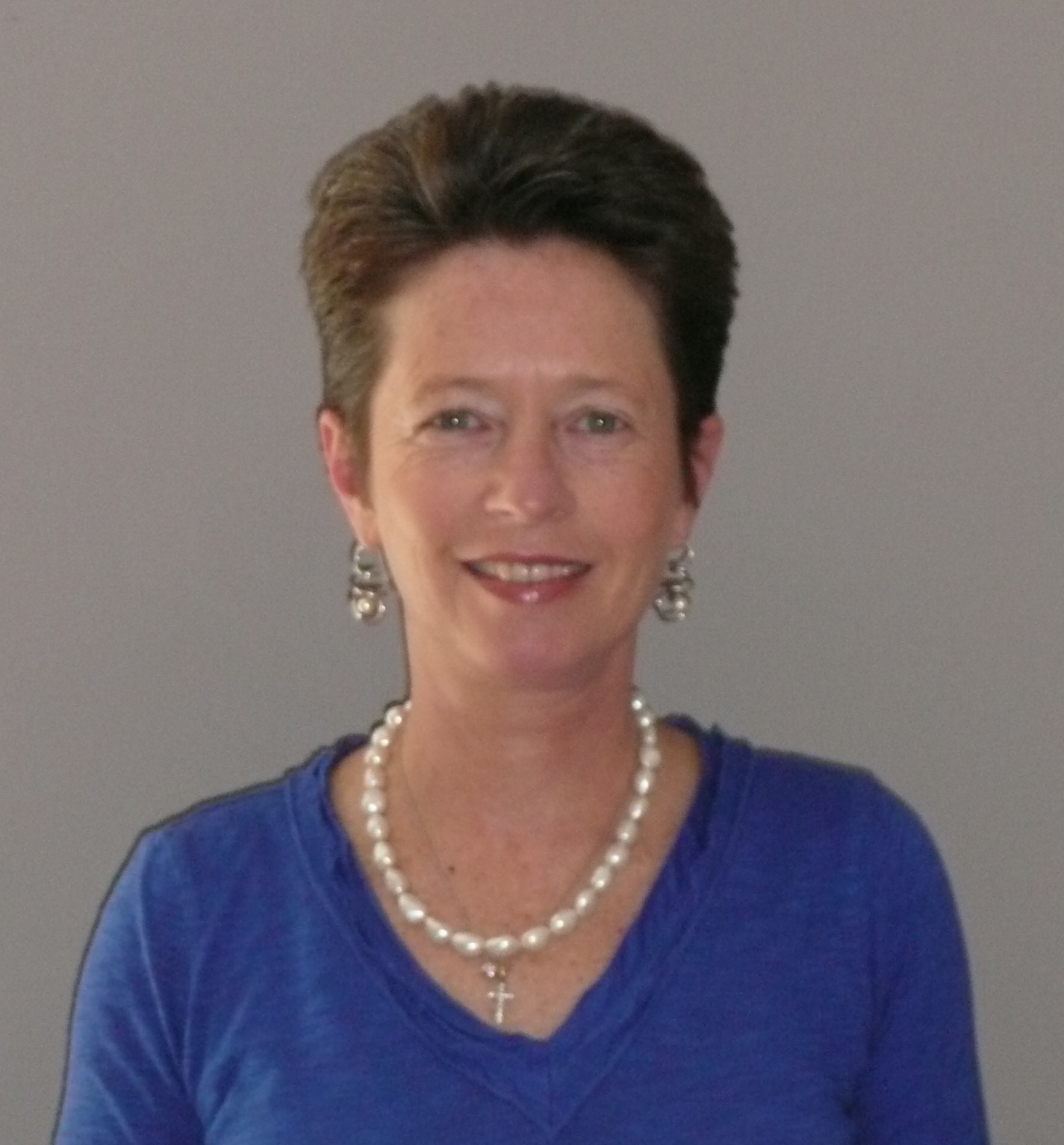 Salvemini received her B.Sc from Kings College in London and her Ph.D. from the University of London under the mentorship of the Nobel Laureate Professor Sir John Vane FRS.

Prior to joining Saint Louis University, she spent 15 years in the private sector prior, where she led drug discovery efforts on anti-inflammatories and analgesics. Her lab is highly translational and uses multidisciplinary approaches to unravel molecular and biochemical signatures of chronic pain to identify and validate novel targets for therapeutic intervention. Her research efforts enabled drug discovery efforts towards the development of novel non-opioid based analgesics for the treatment of chronic pain states.

Salvemini  is also chief scientific advisor and chair of the research advisory board of BioIntervene Inc., a SLU based start-up which she founded in 2014. BioIntervene Inc. is developing novel analgesics based on discoveries made in her lab.

Salvemini’s research achievements are reflected in over 200 peer-reviewed papers and book chapters, as well as several awards including the Fellows Awards from the Saint Louis Academy of Science, Outstanding Scientist Award. She is a reviewer for several scientific journals and a grant reviewer for the NIH and several private foundations. Her lab is funded by grants from the NIH, foundations and the private sector.