ST. LOUIS -- Which works better to improve the cardiovascular health of those who are overweight – dieting, exercise or a combination of both? A Saint Louis University study finds it doesn’t matter which strategy you choose – it’s the resulting weight loss that is the protective secret sauce. 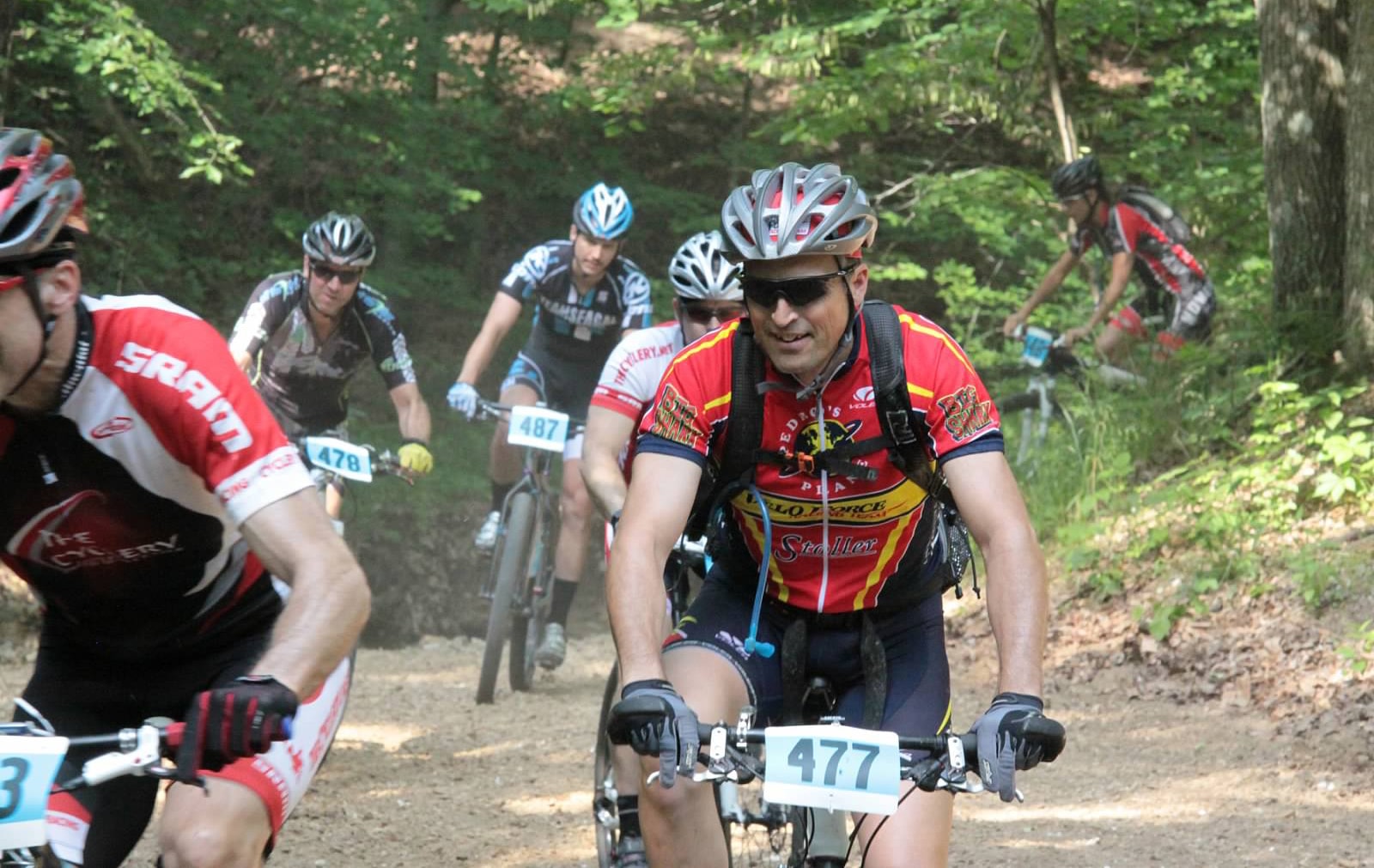 Ted Weiss, Ph.D., practices what he preaches as an aficionado of cycling.

“For men and women with excess body weight, modest weight loss provides powerful protection against cardiovascular disease, regardless of whether weight loss is achieved by using exercise, a healthy low-calorie diet, or both,” said Edward Weiss, Ph.D., associate professor of nutrition and dietetics at Saint Louis University and the lead author of the article.

His findings were published in an early online issue of the American Journal of Clinical Nutrition.

For the research, Weiss and his team divided 52 overweight, middle-aged men and women into three groups – those who dieted, exercised or did both – and charged them with losing about 7 percent of their body weight during a 12-14 week period. Those who exclusively dieted or exercised were told to decrease their food intake by 20 percent or increase their activity levels by 20 percent. Those who did both were told to eat 10 percent less and move 10 percent more.

The researchers analyzed how the changes affected indicators of cardiovascular health, such as blood pressure, heart rate and other markers for heart disease and stroke, like high “bad” cholesterol levels.

They found the three strategies were equally effective in improving cardiovascular health, and were expected to reduce a person’s lifetime risk of developing cardiovascular disease 10 percent – from 46 percent to 36 percent.

While dieting and exercising was no better than dieting or exercising alone, as Weiss sees it, his research doesn’t give people who have lost weight to improve their heart health license to eat high calorie junk food or have a sedentary lifestyle. He advocates a combination of healthy eating and exercise as his preferred roadmap to heart health.

“Because our previous research and that of others indicates that exercise and diet each provide their own unique health benefits beyond those that were evaluated in the current study, it is important to recognize that both diet and exercise are important for health and longevity,” Weiss said.