SLU Again Ranked as One of Missouri's Top Universities

Saint Louis University has been ranked among the top three universities in Missouri and the top 7% nationally for its overall quality by College Factual, a website that ranks colleges and universities. SLU ranked #109 of 1727 colleges nationally.

SLU’s general biology program ranked #2 – among the top 5% in Missouri, and placing among the top 10% of all biology programs in the U.S., with a ranking of #74.  College Factual noted excellent outcomes for SLU students earning a biology degree. According to PayScale survey data used by College Factual, a SLU alum with a biology degree will have average mid-career earnings of $63,000. 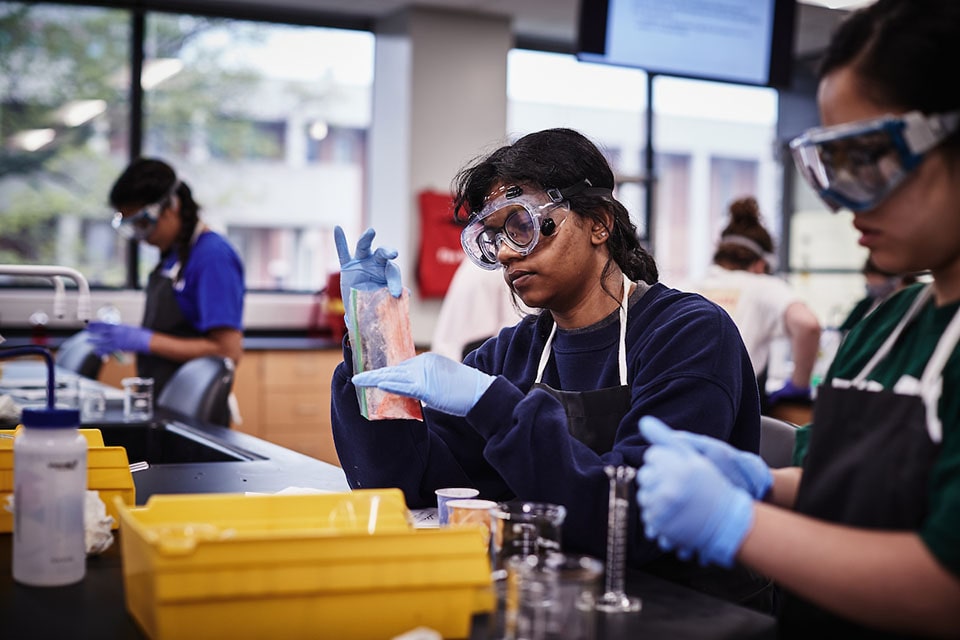 SLU’s communications program also ranked #2 in the state, among the top 10% in Missouri. A SLU communications alum will earn an average of $63,000 at mid-career, according to College Factual.

SLU also ranked #8 among Roman Catholic universities in the country.

Other national and state rankings: