Saint Louis University announced the launch of the Institute for Translational Neuroscience (ITN). The new institute aims to improve human health through the work of pre-clinical and clinical researchers in areas that include cognition, Alzheimer’s disease, chronic neuropathic pain, opioids, metabolism and traumatic brain injury, among others.

The Research Institute represents a bold new chapter in SLU’s history of pushing the boundaries of what’s possible. 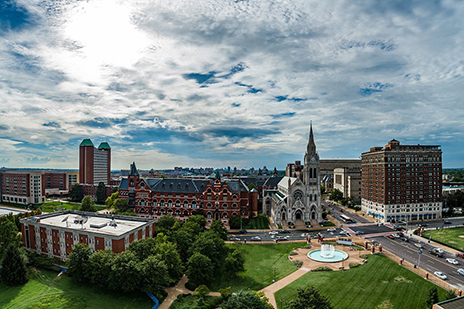 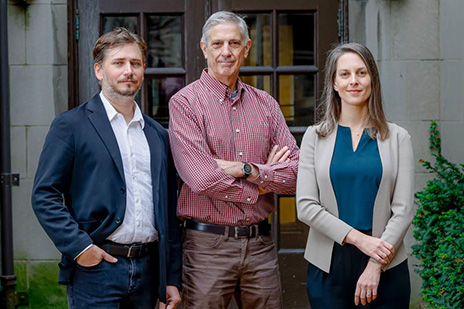 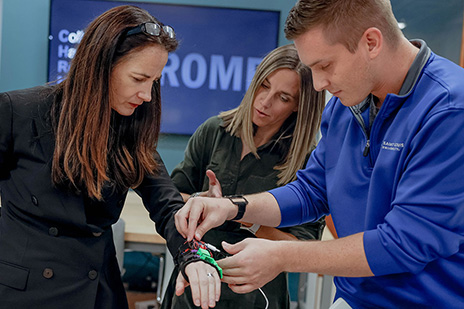 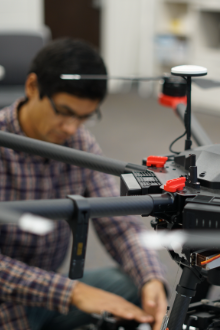 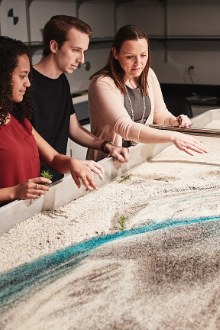 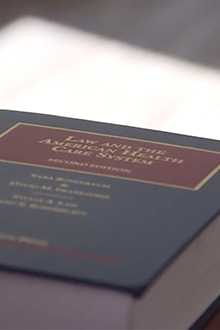 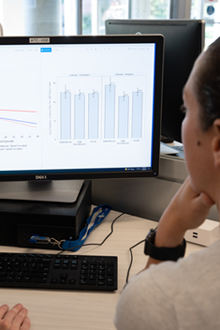 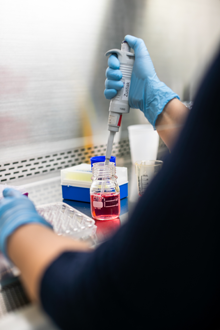 Institute for Drug and Biotherapeutic Innovation 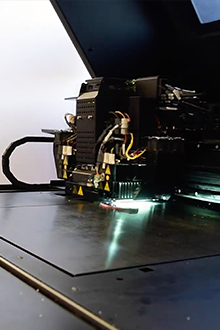 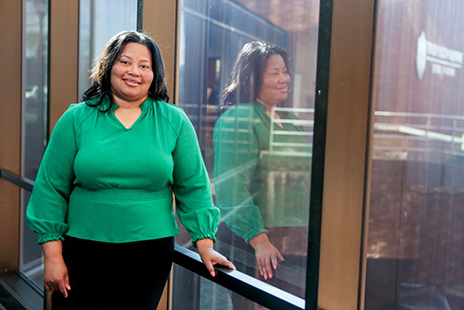 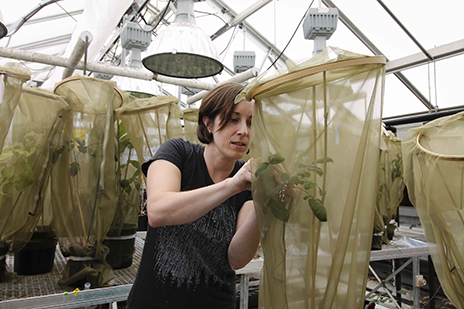 Research at SLU fosters discovery and empathy in pursuit of answers to humanity’s greatest questions.

Research Forum Hosted by Center for Research on Global Catholicism: 'Christian and Muslim Perspectives on Jerusalem in the Thirteenth Century: The Evidence of Art and Material Culture', by Cathleen A. Fleck

How can medieval art explain Jerusalem’s centrality in the world faiths of Christianity and Islam? Dr. Fleck (Assoc. Professor of Art History and Chair, Fine and Performing Arts Department, Saint Louis University) will present a few case studies from her forthcoming book, "Reimagining Jerusalem’s Architectural Identities in the Later Middle Ages" (Brill), in which she delves into that topic by examining how Jerusalem was creatively represented and reimagined in several intriguing Christian and Islamic artworks in the later Middle Ages (c. 1187 to 1356).