When he first arrived at Riverview Gardens, the district was struggling with the loss of over 1,000 students due to the mandated student transfer program, as well as other consequences of nearly ten years of being classified as unaccredited. Spurgeon implemented a complex and consistent curriculum throughout the district, encouraged an optimistic school climate, and ensured that there was a consistent presence of leadership in the schools. Due largely to his efforts, Riverview Gardens has since regained provisional accreditation and has been named an “Innovative District of the Year” by the International Center for Leadership in Education in both 2016 and 2018. Additionally, in 2015, the district was named the most improved by Governor Jay Nixon, and it has received praise from the St. Louis County Board of Directors. 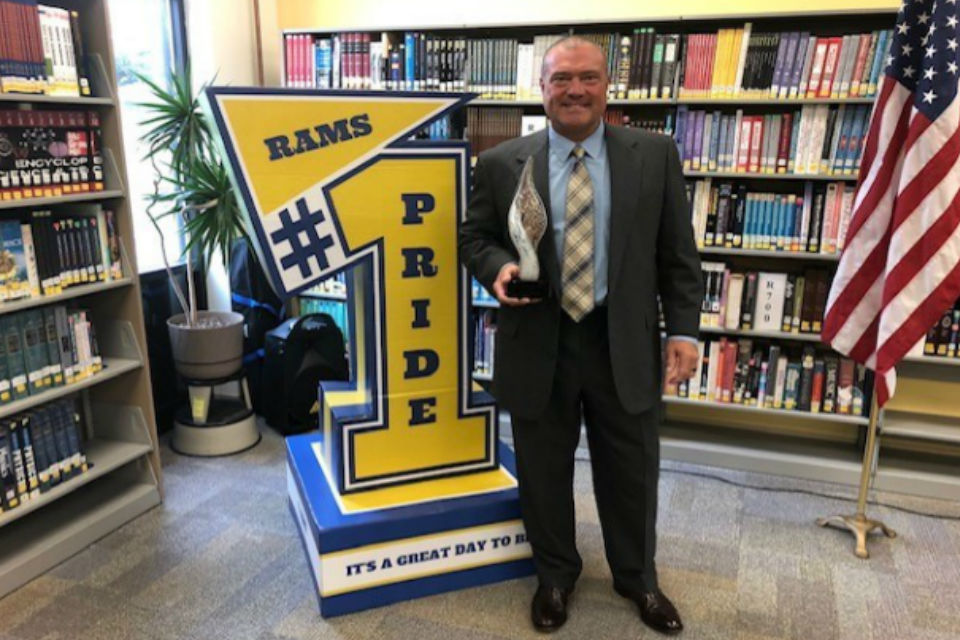 Spurgeon earned his doctorate in Educational Leadership from Saint Louis University in 2003, and said that “SLU is [his] foundation of school leadership.” He explained that “the practical strategies and real-world experience” which he received through SLU’s program were invaluable. He also mentioned that at one point in his tenure at Riverview Gardens, all north St. Louis County school districts were led by superintendents who were graduates of SLU, which he says is “a true testament to the high quality preparation of its graduate students.”

Spurgeon’s favorite part about his role in Riverview Gardens is interacting with his students, and he believes that the district has “some of the most talented students anywhere that can accomplish anything they can dream and work to achieve.” He stated that the hard work and dedication of both his students and staff are the very reason that Riverview Gardens achieved provisional accreditation in 2017 and has been able to keep it for three consecutive years. Spurgeon added that being named Superintendent of the Year is “a testament to the collaborative efforts of our schools and communities to ensure our district’s success,” and that winning the award shows the community and schools that there are many positive things happening in Riverview Gardens.