Dr. Rentea conducts research in the field of International Relations. In particular, her interests address key questions in International Relations (IR) about the nature of the political, the relationship between the medieval and the modern, the possibility of moving beyond the Westphalian order, modalities of imagining the international and the global, the possibility of radical change within the system. She is also interested in political theology, the relationship between politics and science and liberal biopolitics. Continuing her broader interest in the “politics of imagination”, she has recently started a new project on alternative responses to the economic crisis for an elucidation of the imaginary of crisis, the construction of alternative modes of political and economic organization and re-thinking of the international/global/transversal in the practices of European anti-austerity and anti-precarity movements, particularly in Spain.

(2015) “The Biopolitical Dispositif of Liberalism” in The Ashgate Research Companion to Biopolitics, (London: Ashgate).

Beyond Westphalia? The Limits of Authority and the Political in International Relations Theory, Single-authored monograph.

“From the Katechontic to the Eschatological in Contemporary Liberal Biopolitics”, Contemporary Political Theory

“Authority and Imagination in the Post-Westphalian Era”, Journal of International Relations and Development.

“Becoming Common: Anxiety and Imagination in Anti-Austerity Movements in Spain”, Theory and Event.

Special Issue on The Rise of Podemos, Open Democracy.

(2013) Eight Pan-European Conference on International Relations: “From the Katechontic to the Eschatological in Contemporary Liberal Biopolitics”, Warsaw, 18 – 21 September 2013 (paper presented as part of the Global Biopolitics Section, convened with Sergei Prozorov).

(2012) International Conference The Powers of Life and Death: Biopolitics Beyond Foucault: “Abstract Life and the Manipulation of the Natural Frame in Contemporary Liberal Biopolitics”, University of Helsinki, 15- 16 November 2012 (invited paper). 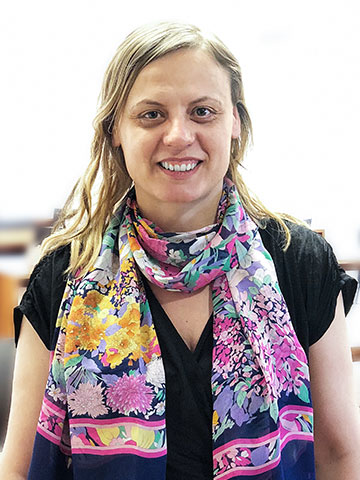