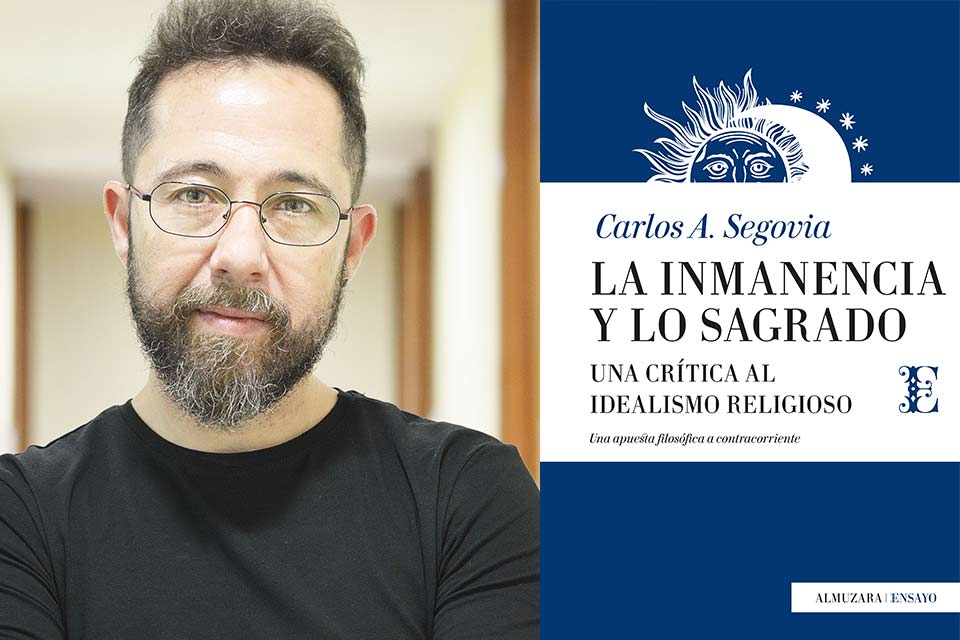 Through a careful examination of the dialectics between immanence and transcendence, he contends that the latter proves more problematic than we often assume when applied to the domain of the sacred.

From Heraclitus to Plato, Spinoza, Hölderlin, Heidegger, Otto, Lévinas, Deleuze, and a number of faceless writings like the Iliad and the Qur’an, Dr. Segovia’s book engages in a zigzagging exploration which resembles a multi-day journey through the many islands of an archipelago more than a destiny-oriented trip. Holding true to the conviction that the true task of philosophy consists in delimiting problems and tracing ways to cross them, Dr. Segovia argues that philosophy is but a permanent circling and coming back to a number of very precise questions so as to dive deeper and deeper into them and thus be in a better position to draw its contour lines, which proves both useless and essential.