Dr. Tedesco Speaks Out on Constitutional Reform in Cuba 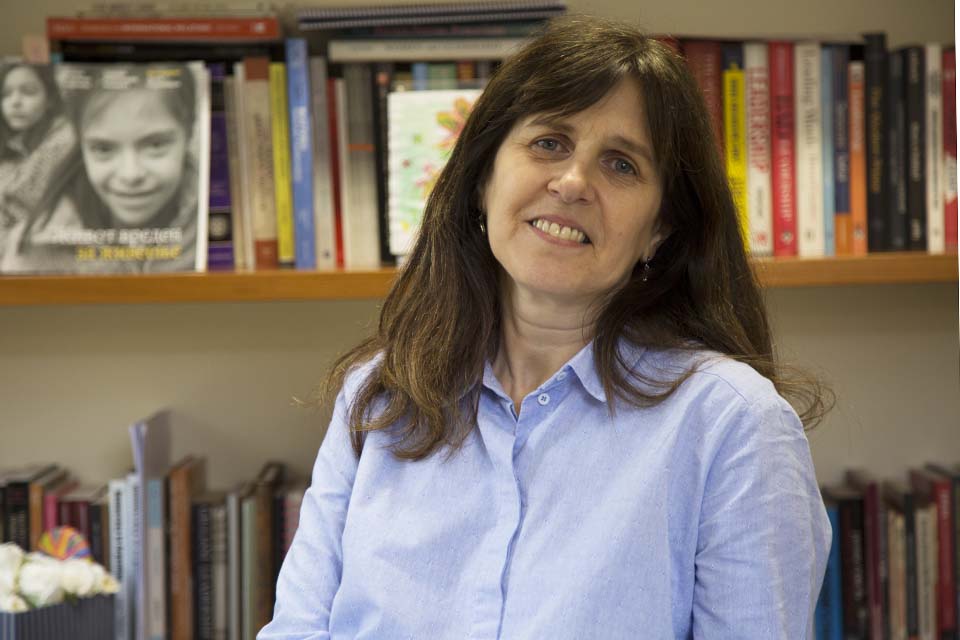 Laura Tedesco, Ph.D. (Political Science) specializes in the analysis of contemporary politics in Latin America, with a particular focus on democracy, political leadership and urban violence. She is currently working on a project in political leadership in Cuba after Fidel Castro's death.

Cuba is reforming its constitution and the government called for a referendum to give citizens the opportunity to debate the new draft. In the article, Tedesco and Diamint explore the main changes proposed by the reform and conduct a thorough examination of the modifications in the role of the Fuerzas Armadas Revolucionarias. They conclude that the reform will not change the lives of the Cubans, making the process more of an example of gatopardismo than true reform.