Brian M. Goss, Ph.D., recently presented new work at the 40th annual conference meeting of the Associação Portuguesa de Estudos Anglo-Americanos (APEAA) at the University of Porto in Portugal. His address for the conference, entitled “Neoliberalism-spotting: The United Kingdom’s Trajectory from Trainspotting (1996) to T2: Trainspotting (2017),” analyzed the films’ implications for economics and subjectivity, gender and globalization.

Goss, a specialist in mass media, said, “This new project is rooted in and an extension of my previous work. The global dimensions of neoliberal (“free market”) economics was the subject of my dissertation in 2000 and, in this case, I am following up on its cultural concomitants in the two films directed by Danny Boyle. I have also used both of these films in classes at SLU, including for field trips to the cinema in Madrid when they have been exhibited on the big screen.” Following further revision, Goss will soon submit this work for publication. 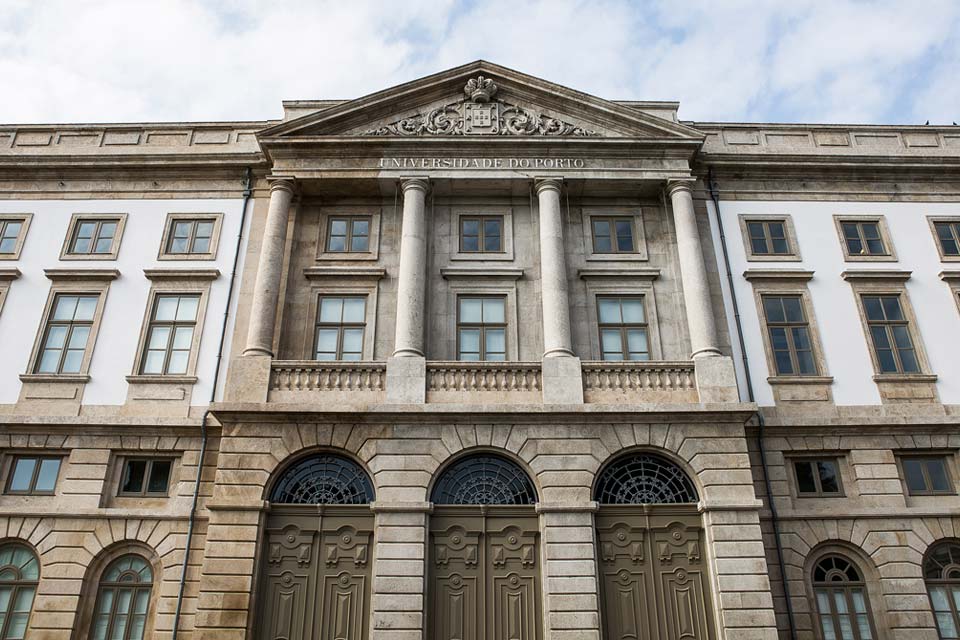 The 40th annual conference meeting of the Associação Portuguesa de Estudos Anglo-Americanos (APEAA) took place at the University of Porto in Portugal. Dr. Goss was invited to deliver a keynote address on his new research at the conference.

Goss also presented a paper at the International Association for Media and Communication Research (IAMCR) conference that convened on the campus of Universidad Complutense de Madrid this summer. One of the biggest international conferences in the field of communication, this year's event gathered almost 2,000 participants under the theme "Communication, Technology and Human Dignity."  Goss's presentation, "Flak as Weaponized Political Discourse: Definitions and Case-Studies," drew upon his recently completed manuscript on political harassment, which is set for publication by Peter Lang later in 2019.

“The conference’s site at Complutense is, of course, only one metro stop away from SLU-Madrid,” said Goss. "But it is also a very different world from our intimate campus. I had the chance to meet up with colleagues I have not seen in as many as 18 years and to also show them Madrid outside Ciudad Universitaria."

Goss intends to incorporate several recently published books that were presented at the conference into his teaching and research.