Carlos Segovia, Ph.D., on the Qur’an

Entitled "Le Coran des Historiens" (The Historians’ Qur’an), this new, 3,000-page international collective work on the Qur’an has been edited by professors Mohammad Ali Amir-Moezzi (University of Paris) and Guillaume Dye (Free University of Brussels). They gathered together a team of more than 30 renowned specialists to analyze, verse by verse, the whole quranic corpus and shed light on the latter’s textual complexities, interpretative alternatives and historical-cultural setting in an attempt to approach, investigate and read the Qur’an as what the it is: a late-antique document. The work has been published in three volumes by Les Éditions du Cerf and is receiving wide media coverage in France, including long reviews in Libération and Le Figaro. 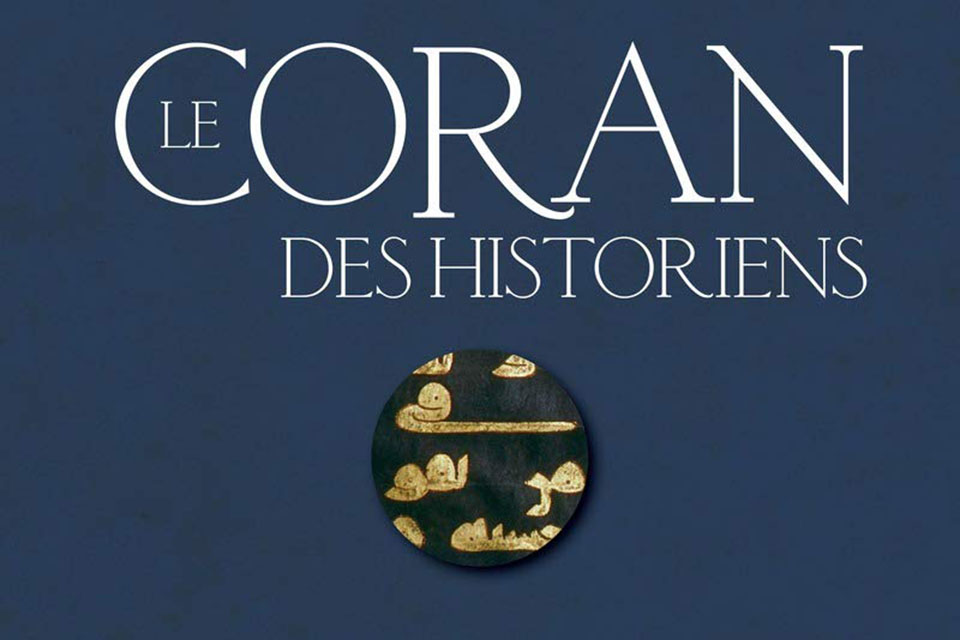 Segovia joined the SLU-Madrid faculty in 2013. His current research focuses on religious studies at the crossroads of contemporary philosophy and postcoloniality. His most recent scholarly publication is the contribution he made to "Le Coran des Historiens."

Segovia, who has been intensely researching the Qur’an for more than 10 years, has authored two acclaimed monographs, both published by De Gruyter: "The Quranic Jesus: A New Interpretation (2019)," and "The Quranic Noah and the Making of the Islamic Prophet: A Study of Intertextuality and Religious Identity Formation in Late Antiquity (2015);" plus two edited volumes: "Remapping Emergent Islam: Texts, Social Settings," and "Ideological Trajectories" (forthcoming at Amsterdam University Press) and (coedited with Basil Lourié) "The Coming of the Comforter: Studies on the Rise of Islam in Memory of John Wansbrough (2012)." Additionally, he has published a partial translation of the Qur’an in Spanish: "El Corán. Religión, hombre y sociedad. Antología temática (2007)," as well as numerous scientific articles on the renewed study of the origins of Islam and the making of the quranic corpus and its historical background in English.