The World's Game at SLU-Madrid 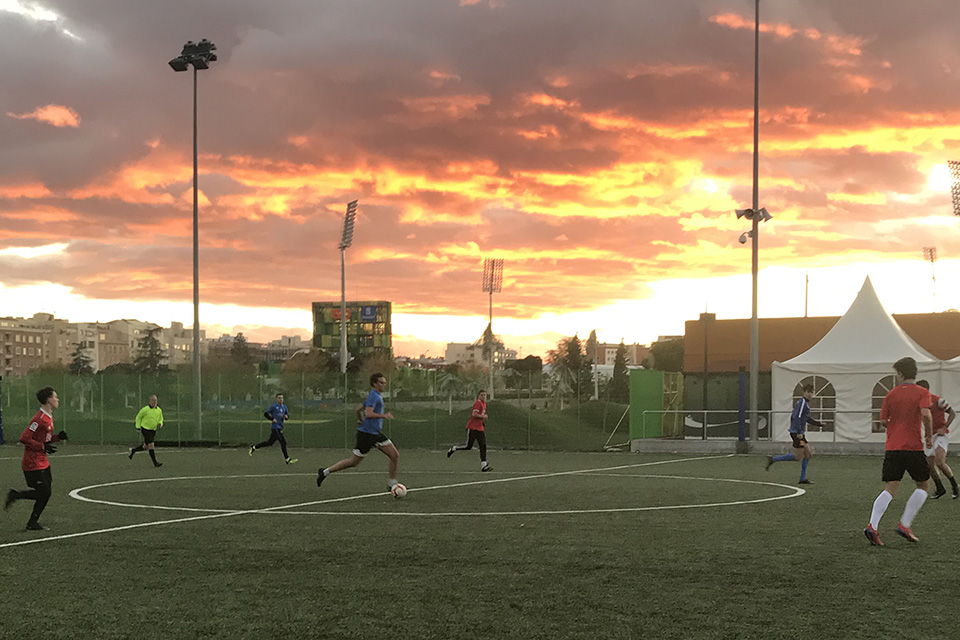 SLU-Madrid's second annual World Cup was a huge success, according to sports director César Rioja, who organized the event. Students from across the world came together to enjoy an afternoon of friendly competition and companionship, under a striking sunset.

True to its reputation as the world’s game, the soccer matches brought together players from Morocco, Colombia, India, Libya, the United States, Spain and other countries to enjoy the friendly competition and companionship. From the sidelines, Moroccan students cheered on their peers with the occasional “¡Viva España!” In addition to the players, other students and staff turned up to cheer on their classmates. After all teams had played against each other, Team Spain faced off against Team Europe in the grand finale, with Team Europe emerging victorious.

Following the final, everyone headed to a nearby restaurant where the Award Ceremony was held. There, teams enjoyed the one another's company over tortilla de patata, queso manchego and refreshments. Rioja extends his many thanks to those who made this year’s World Cup a “huge success for the whole SLU-Madrid community.” 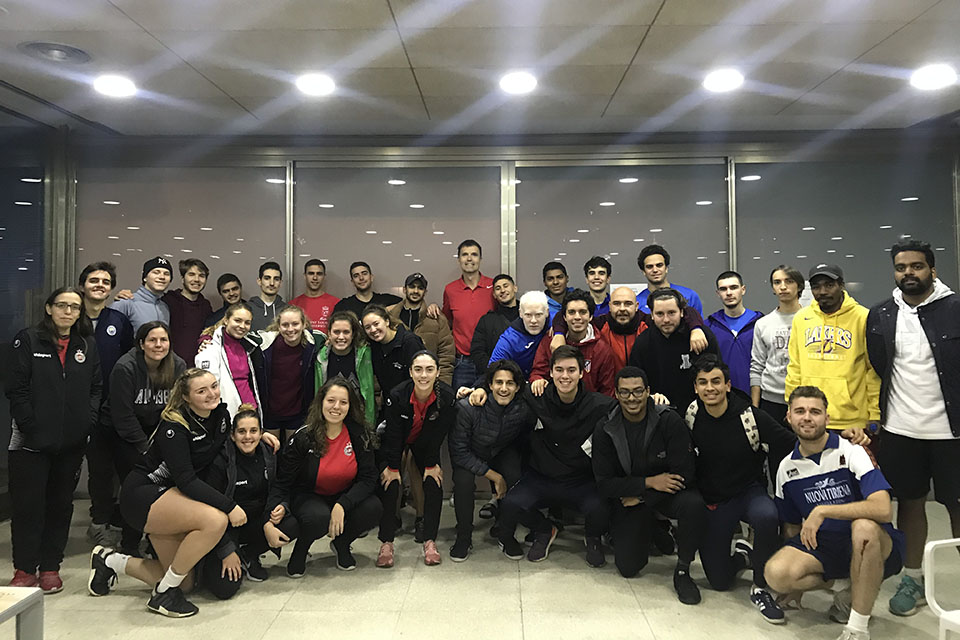 Of the five teams represented at this year's World Cup, Team Europe earned the championship title.