Tedesco and colleague Rut Diamint, Ph.D., a professor of international relations at Universidad Torcuato Di Tella, published the article, “Human Rights Abuses in Cuba: High or Low Intensity?” in the Deusto Journal for Human Rights. This semiannual publication put out by the Pedro Arrupe Human Rights Institute at the University of Deusto is an industry benchmark for human rights research in academia, politics and social activism. 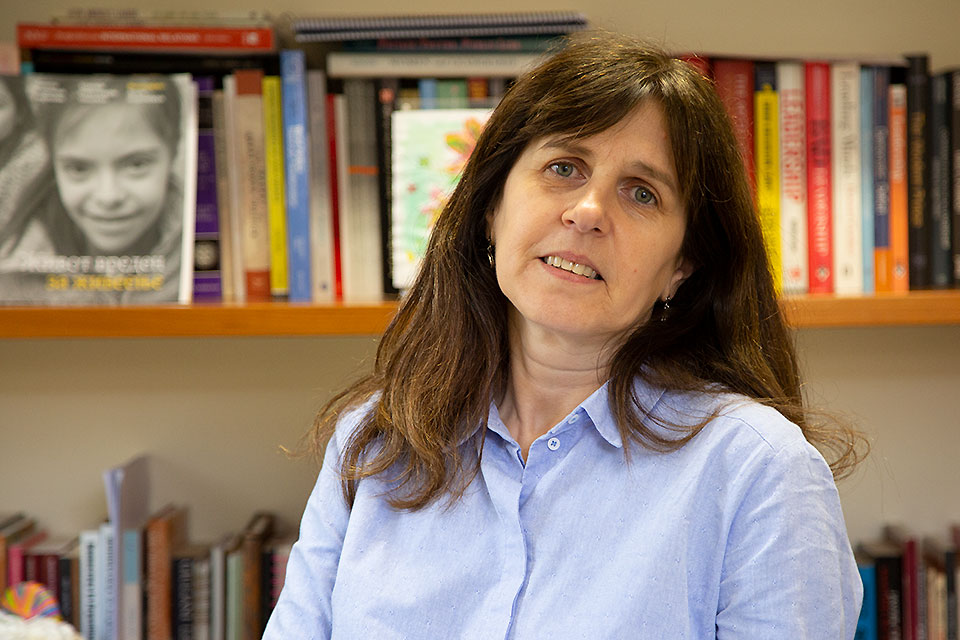 An expert on contemporary politics in Latin America, Laura Tedesco, Ph.D., is involved in cutting-edge research in the areas of democracy, political leadership and urban violence. She is currently researching the evolution of political leadership in Cuba since the time of Fidel Castro's death.

In the article, Tedesco and Diamint conduct a detailed analysis of the evolution of human rights violations in Cuba, with the intention of determining their level of intensity. They consider the legal framework established by the new constitution while keeping in mind the trend toward increased human rights violations, despite the economic reform measures implemented by Raul Castro when he took office. Tedesco and Diamint base their analysis on a robust collection of interviews that were conducted between 2016 and 2019, as well as various sources reporting illegal arrests on the island.

SLU-Madrid Campus Director and Academic Dean, Paul Vita, Ph.D., referred to the article as a “prime example of our faculty producing important research that contributes to fighting for social justice internationally.”

Tedesco and Diamint also joined forces to write an article for "Agenda Pública," a webpage for political and economic editorials managed by El País. In their article, “Cuba: Más Conectada y Más Aislada,” they contend that the high fees for mobile data established by the Empresa de Telecomunicaciones de Cuba S.A. (Etecsa), the only mobile service provider on the island, serve to control and monitor the population to ensure the status-quo that sustains the Cuban government.