Dr. Jessie J. Knight Jr. (A&S ’72) will receive an Honorary Doctor of Commerce from Saint Louis University following his delivery of an address at SLU-Madrid's commencement ceremony on Friday, May 13 at the Reina Sofía Museum.

An honorary degree is the University's most prestigious recognition. Nominees merit special recognition for genuine achievement and distinction in a field or activity consonant with Jesuit values and the mission of the University. 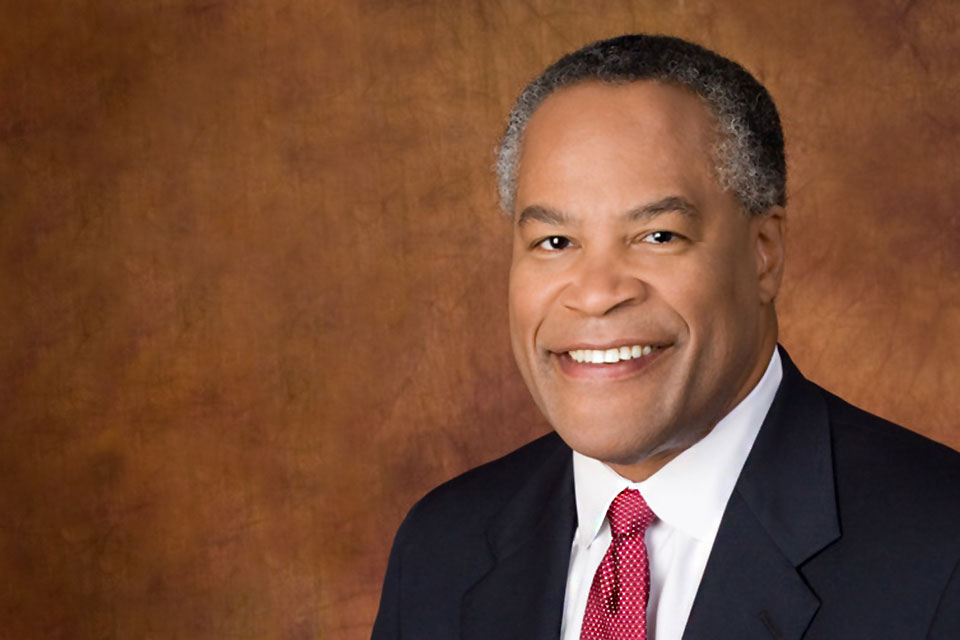 Dr. Knight spent his junior year at SLU's Madrid Campus. This experience, he said, "put fire in his heart" to enter international business.

He earned a master's degree in business administration from the University of Wisconsin-Madison and then embarked on a 10-year marketing career with the Dole Food Company, rising to the position of marketing director for North America, after spending five years in Central America in finance for Dole's banana, pineapple and beer businesses. He moved on to become the vice president of marketing for the San Francisco Chronicle and San Francisco Examiner newspapers, during which time he won five Clio Awards for advertising and a Cannes Film Festival Golden Lion Award for business marketing.

From 1993 to 1999, Dr. Knight was appointed by the governor of California for a six-year term to be commissioner for the state's largest agency, the California Public Utilities Commission. He later served as president and chief executive officer of the San Diego Regional Chamber of Commerce, the largest business organization in the state.