Saint Louis University has recently announced that it exceeded its $500 million goal for Accelerating Excellence: The Campaign for Saint Louis University. Thanks to support from donors, who include SLU-St. Louis and SLU-Madrid trustees, alumni, parents, faculty, staff, foundations and corporations, the campaign has raised $604 million.

The campaign was the most ambitious fundraising effort in the University’s 203-year history in the United States and 55-year history as an American branch campus in Madrid, Spain. SLU’s priorities of academic excellence, scholarships, health sciences, athletics and business education will improve immensely. 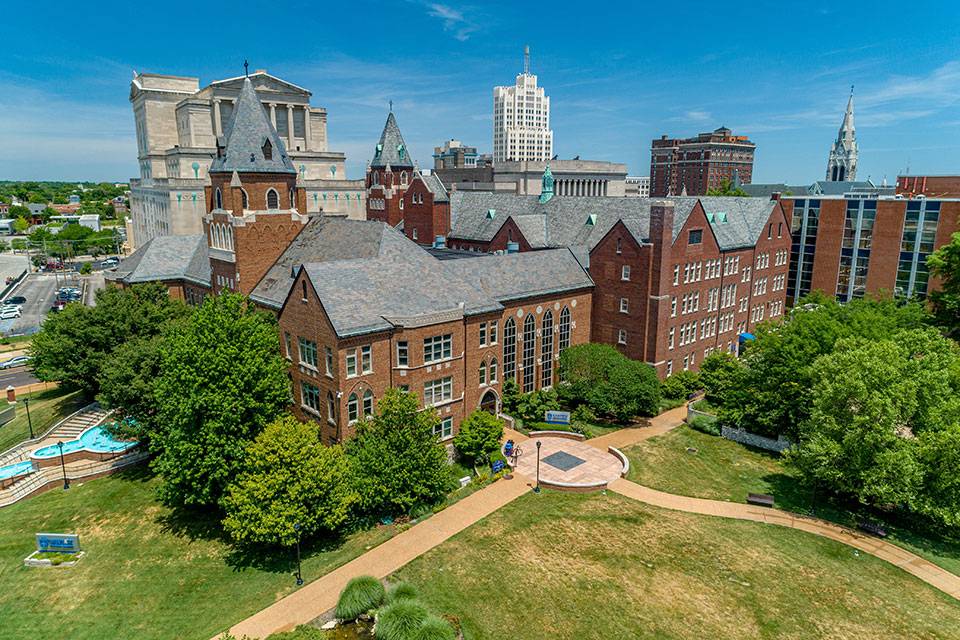 Accelerating Excellence was designed to enable realization of University leadership's vision for SLU: To be a global Jesuit university – one that is mission-focused, student- and patient-centered, and research-driven, working with the people of St. Louis to reimagine, transform and unify our city. Millions of dollars raised through the campaign have already been invested in every school and college at the University, including its Madrid campus, providing greater resources, state-of-the-art facilities and more opportunities for SLU students, faculty and researchers. To date, Accelerating Excellence has:

Notable developments made possible by the campaign include:

"This is a historic achievement for Saint Louis University," said SLU President Fred P. Pestello, Ph.D. "The Accelerating Excellence campaign has built momentum for our mission-driven work and created new possibilities for groundbreaking initiatives in academics, medicine, research, athletics and service. The generosity of our donors will fuel an exciting, transformative future for SLU."