Dr. El Mir describes the research as "how stuff breaks." The group's approved proposal examines measurements of remnants taken by OSIRIS-REx on an asteroid dubbed "Bennu." The experts will analyze the findings in hopes to unveil how they formed and changed shape. 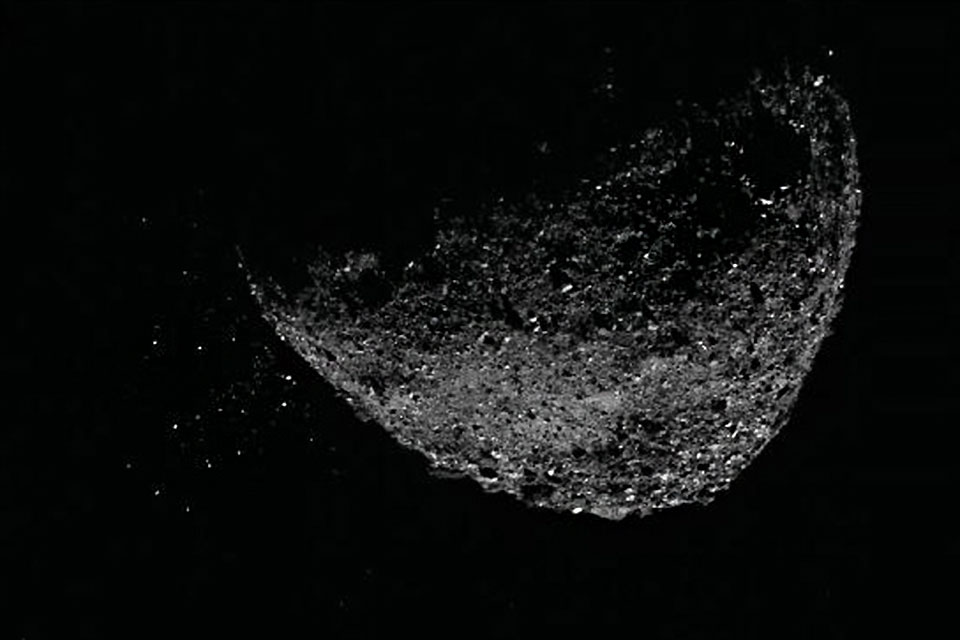 The spacecraft will collect rocks from which samples will be taken. "These samples are expected to return to Earth in September 2023," said Dr. El Mir. "This is incredible and will allow scientists to enhance our understanding of the solar system and its origins."

NASA's OSIRIS-REx is the first U.S. mission to bring asteroid samples back to Earth. Dr. El Mir's research titled "Timescales for boulder evolution from thermal fatigue and impacts on asteroid (101955) Bennu" is related to his doctoral studies at Johns Hopkins University.

"Evidently, I feel some emotional connection to it," he said.

The team will investigate how the boulders developed on the asteroid's surface.