The Saint Louis University Education Speaker Series has brought a series of speakers since 2018 for students, faculty and staff. 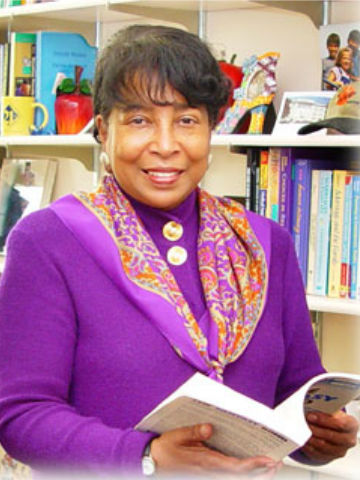 Excessive Use of Force: An Educator Shares Research and Personal Experiences

Loretta Prater, Ph.D., is an author, a retired professor, and the former dean of the College of Health and Human Services at Southeast Missouri State University.

Suggested Reading:
"Excessive Use of Force: One Mother's Struggle Against Police Brutality and Misconduct," published by Rowman and Littlefield. To purchase, click here. 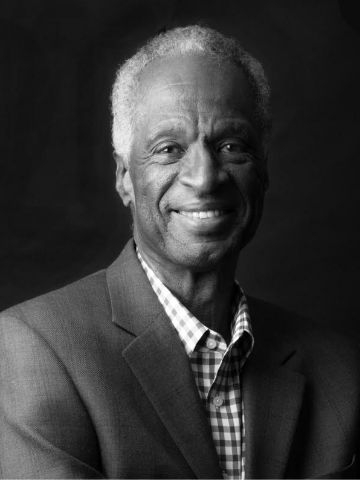 Howard Fuller, Ph.D., is a Distinguished Professor of Education and the Director of the Institute for the Transformation of Learning (ITL) at Marquette University. 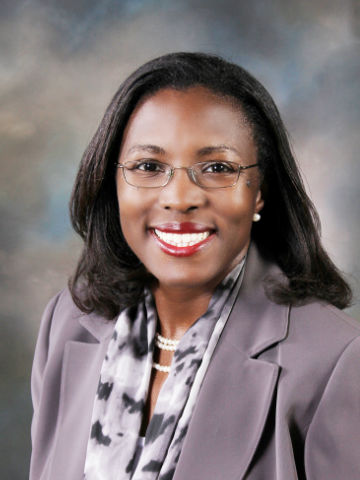 Be inspired to think beyond the traditional methods used to disrupt poverty and low academic performance. Tiffany Anderson, Ed.D., will share inspirational stories that highlight strategies used to close opportunity gaps in schools resulting in improved achievement. Hear how staff members in three different school districts she led helped transform a school system to eliminate achievement gaps and meet over 90 percent of state standards. Anderson will share researched-based, tiered intervention systems of support that influence academic achievement and provide practical strategies that you can use to disrupt poverty and improve low academic performance. Participants will gain data-driven strategies that Anderson has successfully implemented and that have been highlighted nationally by universities, the New York Times, and the Washington Post.

Tiffany Anderson, Ed.D., is the Superintendent of Topeka Public Schools USD 501 and has been a public school educator for more than 24 years. Anderson will also be a keynote speaker at the 2019 ASCD Conference on November 9, 2019. She will be presenting, "Transforming Schools for Excellence Through Leadership: Eliminating Opportunity Gaps." 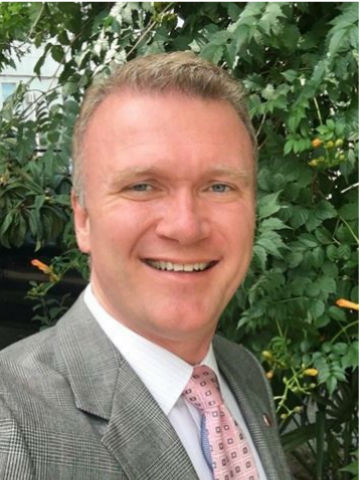 Abstract: The judgment-action gap (the difficulty one often faces in moving from knowing to doing) has broad implications for all facets of how people navigate their personal and professional lives. The literature in public health, education, and ethics are replete with examples pointing to how the people who have already come to the conclusion of what they should do often fail to act on those decisions. Physical and emotional stressors, and contextual pressures, can heavily influence whether someone successfully moves from sound judgment to effective action. Self care and wellness are foundational to effective decision-making and ethical action, including those decisions that further support personal and public health. Therefore promoting self care and wellness are critical and foundational elements of how we help people make better choices, and ultimately act on those choices to improve their lives and the lives of others. This talk will focus on the implications of the judgment-action gap for the practice of educators.

John Pijanowski, Ph.D., is a current professor and former administrator with 25 years of experience. He regularly teaches classes at the University of Arkansas in the educational leadership program. He has also created several ethics courses including The Moral Mind in Action, Moral Courage, Teaching Character, and Leadership Ethics. Dr. Pijanowski's research and areas of expertise include ethics education, school leadership, and mindfulness and medication in education. He has led a National Science Foundation funded effort to develop ethics curriculum and teaching guides for future scientists and educators. 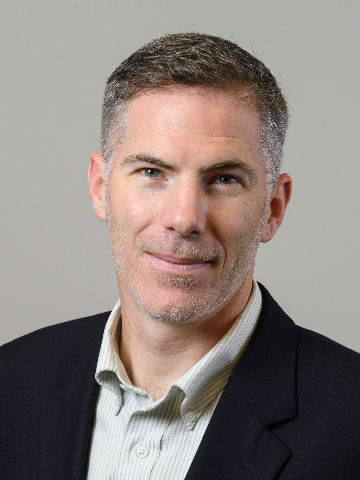 The Effects of Career and Technical Education: Evidence from the Connecticut Technical High School System

Dougherty presented a working paper, The Effects of Career and Technical Education: Evidence from the Connecticut Technical High School System. This paper estimates the causal effect of getting into and attending a set of specialized high schools that emphasize career and technical education. It estimates these effects on high school, college, and workforce outcomes using more than a decade’s worth of administrative data in a statewide system that serves nearly 10% of high school students in Connecticut.

Shaun M. Dougherty, Ed.D. is an associate professor of public policy and education at Vanderbilt’s Peabody College. His research emphasizes the use of quantitative research methods to evaluate the impact of educational policies and programs. He emphasizes understanding how the requirements, incentives and behaviors that those policies produce develop human capital. 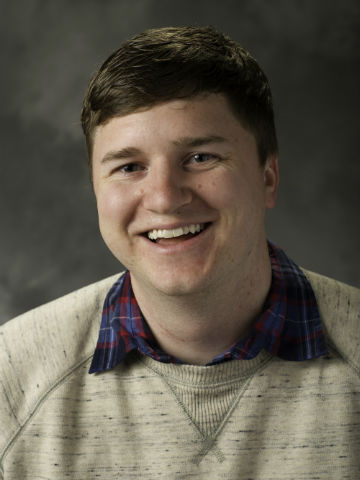 Abstract: Previous education policy research have examined possible explanations for why school leaders and teachers remain or leave their schools. One potentially important factor is salary. Interestingly, there has been only a few studies that have attempted to estimate the causal effect of salary reductions on school leaders. This study fills this gap through an analysis of a natural experiment in New Jersey. Starting in 2011, New Jersey set a salary cap for all future superintendent contracts based on student enrollment. The salary cap caused large and sudden reductions in base salaries for a significant number of NJ school superintendents in the initial year. Using a self-compiled dataset on NJ superintendent contracts, he finds that an additional $10,000 reduction in base salary due to the salary cap corresponds to a 16% increase in the likelihood of superintendent turnover. This is an important contribution to the field of educational administration because the study’s main finding suggests that the relationship between salary and turnover is quite strong for superintendents, especially those in districts with a relatively high number of at-risk students.

Brian Kisida is an assistant professor in the Truman School of Public Affairs at the University of Missouri. He focuses on education policy, experimental design, and causal inference. His research has examined the broad educational benefits of school partnerships with cultural institutions and community arts organizations, teacher diversity, and school integration. His work has been cited in congressional testimony before the U.S. House and Senate, and it has appeared in numerous media outlets, including The New York Times, USA Today, The Washington Post, The Wall Street Journal, and CNN. 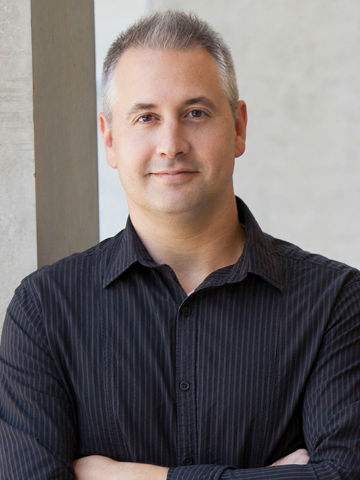 The Benefits of Arts Education

Brian Kisida is an Assistant Professor in the Truman School of Public Affairs at the University of Missouri. He focuses on education policy, experimental design, and causal inference. His research has examined the broad educational benefits of school partnerships with cultural institutions and community arts organizations, teacher diversity, and school integration. His work has been cited in congressional testimony before the U.S. House and Senate, and it has appeared in numerous media outlets, including The New York Times, USA Today, The Washington Post, The Wall Street Journal, and CNN.

Suggested Readings:
New Evidence of the Benefits of Arts Education
The Educational Value of Field Trips
Art Makes You Smart

Liz Stosich, Ed.D., is an assistant professor in the Division of Education Leadership, Administration and Policy at Fordham University.

Cory Koedel, Ph.D., is an associate professor of economics and public policy at the University of Missouri-Columbia.

The Benefits of Teacher Diversity: A Summary of the Research to Date

Anna J. Egalite, Ph.D., is an assistant professor in the Department of Educational Leadership, Policy and Human Development at North Carolina State University.

Stephen Raudenbush, Ed.D. is the Lewis-Sebring Distinguished Service Professor in the Department of Sociology at the University of Chicago.

John Q. Easton, Ph.D. , is a senior fellow at the University of Chicago Consortium on School Research.

Education by the Numbers: How Data Makes the Difference