Mark A. Hammer is managing attorney of The Hammer Law Firm, LLC, specializing in Federal and State criminal defense trial practice. A 1986 graduate of the University of Iowa College of Law, he left a large Los Angeles civil firm to join the King County Prosecuting Attorney’s Office in Seattle and pursue his passion for trial practice. He was later appointed Assistant Prosecuting Attorney for Hennepin and Ramsey Counties (in Minneapolis and St. Paul, respectively) and found time to be an airline pilot for Comair, a regional carrier for Delta Airlines. Mr. Hammer has been an adjunct professor for William Mitchell College of Law in St. Paul, and a faculty member for the National Advocacy Center, a trial college for federal and state prosecutors at the University of South Carolina. He is married to a prosecutor and they parent a 4-year old who argues his case better than either one of them. 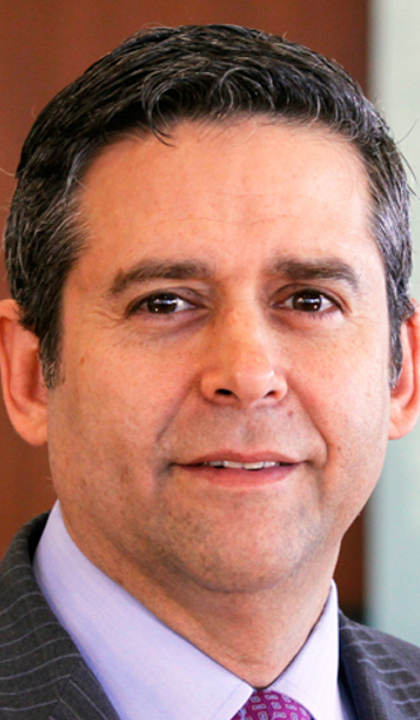