Dr. Middleton currently has his own solo practice with an emphasis in immigration law and defense against minor criminal infractions. He is licensed before the Bar of Missouri and the Federal District Court, Eastern District of Missouri. Dr. Middleton volunteered for the Immigration Law Project of Legal Services of Eastern Missouri for three years and currently serves as a volunteer attorney for Interfaith Legal Services for Immigrants. Dr. Middleton received certification of training in family-based immigration law from the Midwest Legal Immigration Project.

Dr. Middleton has an extensive publication record. He has a book, Learning to be Dominican: Nation, Identity and the Haitian Other, under contract with the University of Alabama Press (co-authored with Sheridan Wigginton). He has a book, Cities, Mayors, and Race Relations, that was published by University Press of America. Dr. Middleton also has published twelve journal articles and five book chapters, including two recent articles titled, "Comprehensive U.S. Immigration Reform: Policy Innovation or Nondecisions," in Seton Hall Legislative Review, and “A Comparative Analysis of How the Framing of the Jus Soli Doctrine Affects Immigrant Inclusion into a National Identity,” in Temple Civil and Political Rights Review.

Dr. Middleton is a former member of the board of directors of Interfaith Legal Services for Immigrants as well as the board of trustees for the ACLU of Eastern Missouri. 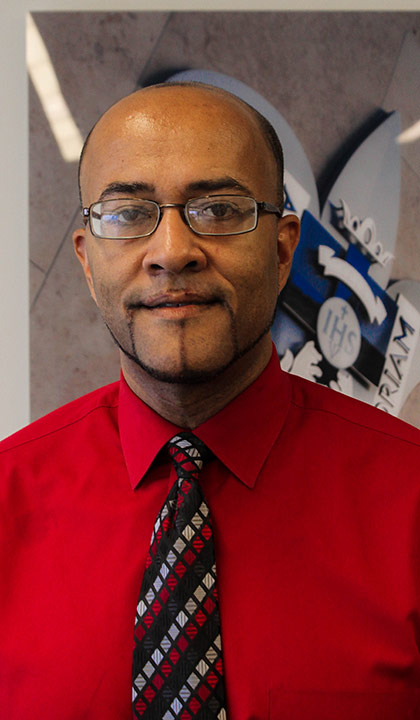