Professor Brendan Roediger joined St. Louis University in 2009 and serves as Director of the Law School's Litigation Clinic. His work focuses on poverty, racial justice, sexual violence, and incarceration. He previously served as a lecturer in law and as managing attorney for the Civil Justice Clinic at Washington University in St. Louis. Before teaching, Professor Roediger was with Land of Lincoln Legal Assistance in Illinois, litigating in the areas of predatory lending and low-wage worker issues.

With his law students, he is active in litigation and advocacy challenging revenue-based policing, unconstitutional court practices, and the sexual abuse of incarcerated people. His work on these issues has been featured in national media sources such as the New York Times, ABC, MSNBC, and National Public Radio. 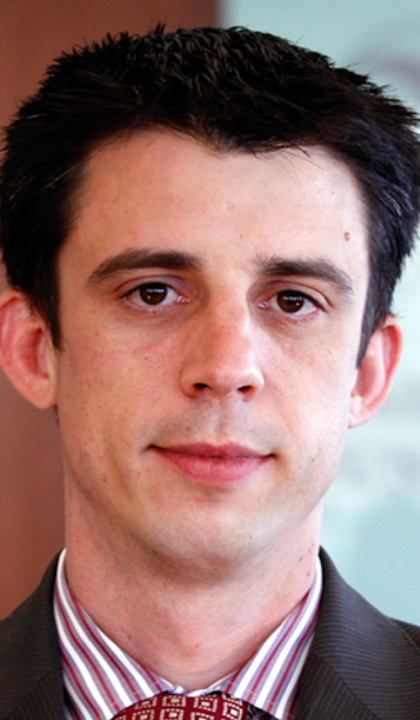