You write before things happen so you can get something going, testify before the rules committees and push for change in a direction that’s positive. I like being in the mix.

A prolific writer and speaker, Needham has been in the mix on several issues — primarily under the umbrella of legal ethics and professional responsibility. Presently, her scholarship centers on the ethics issues faced by in-house counsel and lawyers in transactional practice, cross-border practice and professional licensing issues, including the multijurisdictional practice of law.

Needham graduated from Northwestern University School of Law in 1985 and clerked for Chief Judge Harold M. Fong of the U.S. District Court in Honolulu. She practiced with Gibson, Dunn & Crutcher in Los Angeles where, among other things, she negotiated and documented loan workouts, mergers, IPOs, private placements and acquisitions, and participated in commercial litigation. In 1990, she joined Chadbourne & Parke, where she negotiated and documented employment contracts, licensing agreements, power plant construction and operation agreements and project financing documents.

Lured by the “tremendous freedom of being able to call things like you see them,” Needham joined Saint Louis University School of Law in 1992. 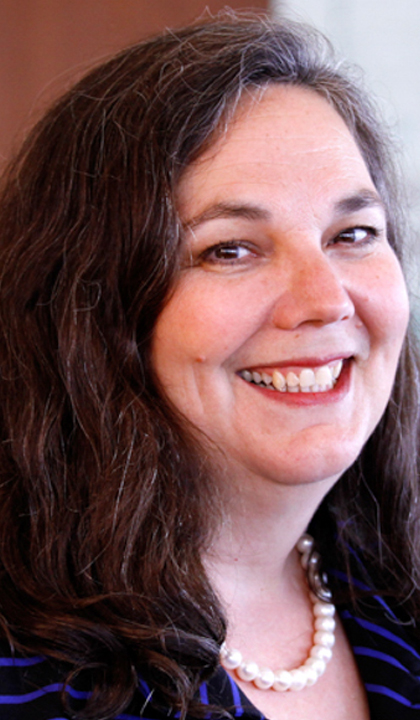