Since arriving at SLU, Flanders has published more than 20 articles or essays in journals such as the Florida Law Review, the California Law Review, the Missouri Law Review and the Alaska Law Review, and his work on Bush v. Gore has been cited by state and federal courts. He has also written numerous opinion pieces for national and local newspapers, including the Chicago Tribune, the St. Louis Post-Dispatch and Politico.

After law school, Flanders served as a law clerk to the Hon. Warren Matthews on the Alaska Supreme Court and the Hon. Michael McConnell on the Tenth Circuit Court of Appeals.

In the 2012-2013 academic year, Flanders was a Fulbright Lecturer at Nanjing University, China. During the 2013-2014 academic year, he was a visiting professor at DePaul University School of Law. 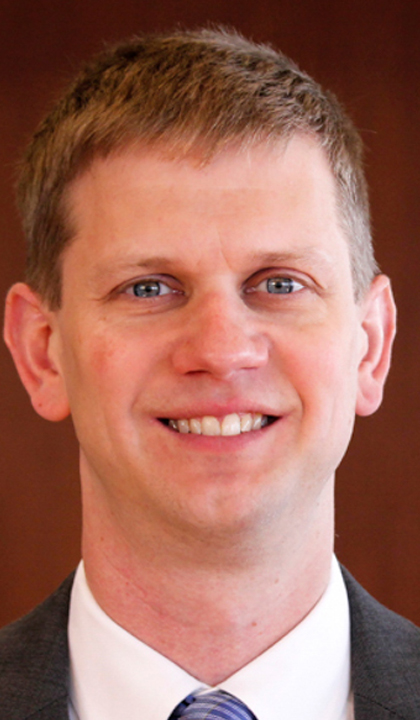