Douglas R. Williams's area of expertise is in environmental law. While his initial scholarship focused on the general problem of placing monetary values on natural resources, his subsequent research has focused more on particular environmental programs, such as the Clean Air Act and the Clean Water Act.

He has written about the relationship between state and federal regulators and voluntary versus regulatory approaches to environmental protection. Professor Williams has several manuscripts in progress and co-authored the book, Wetlands Law and Policy: Understanding Section 404.

After graduating from Duke Law School, Professor Williams clerked for the Honorable Douglas H. Ginsburg on the U.S. Court of Appeals for the District of Columbia Circuit. He later became an associate with Covington & Burling in Washington, D.C., at a time when the federal government began asserting claims for damages to natural resources.

While in private practice, his firm represented the Exxon Shipping Company in connection with the Valdez oil spill in Alaskan waters in 1989. Williams has served as a consulting counsel to the Sierra Club and other environmental groups. In a recent case, he helped the Sierra Club convince the 7th Circuit Court of Appeals that the Environmental Protection Agency’s implementation of the Clean Air Act in St. Louis was improper and unlawful.

While in practice, Williams also represented a client pro bono in post-conviction death penalty proceedings. He has also written in the area of ethics and constitutional law and maintains an interest in constitutional law, particularly congressional powers. 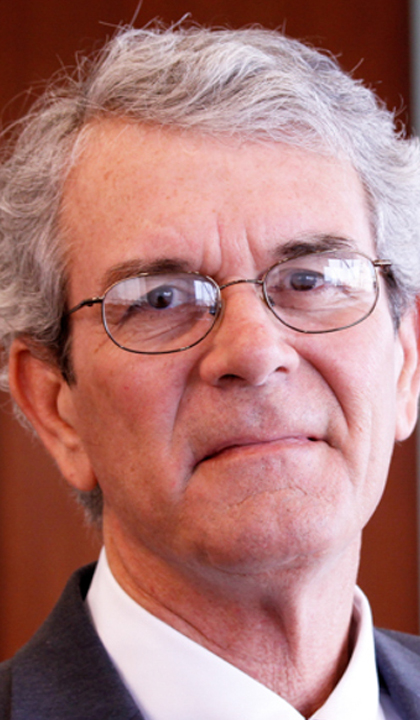