Professor Howard has been a three-time recipient of the SLU LAW “Professor of the Year” award. He has also been honored with the Thomson & Coburn Award for exceptional faculty scholarship. Prof. Howard received the top prize in 1991 at the Research Conference for the Bicentennial of the First Amendment, which took place in Williamsburg, Virginia

After graduating from the University of Chicago School of Law, Prof. Howard joined Sidley & Austin in Chicago. Later, the University of Georgia-Athens recruited Howard from private practice by hiring him to become the first director of the newly created Legislative Research Division in its Institute of Government. He also had a joint appointment in the political science department, teaching several courses, including criminal justice and a seminar on free speech, and he was a frequent guest speaker in the law school. 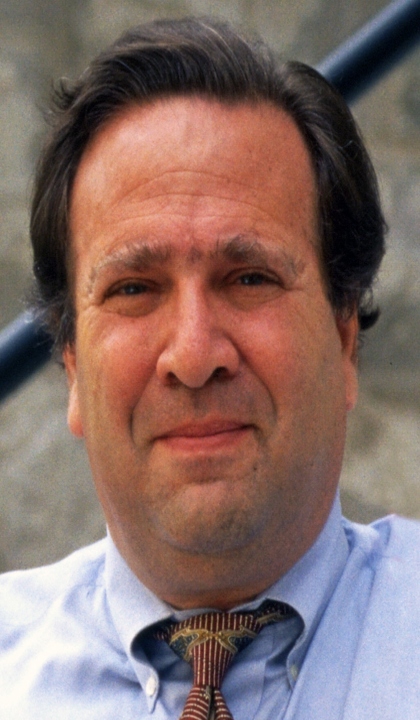