Francis Nevins’ areas of expertise straddle the worlds of fact and fiction.

When he created the seminar on “Law, Lawyers and Justice in Popular Fiction and Film” in 1979, it was considered a novel idea. Today, similar seminars and courses commonly are offered in law schools throughout the United States and abroad. If there is a conference on law and film almost anywhere in the world, chances are good that Professor Nevins will be invited as a guest speaker. His paper, “When Celluloid Lawyers Started to Speak: Exploring Juriscinema’s First Golden Age,” presented in 2003 at a University College colloquium in London, is scheduled to appear in a book of essays on law and popular culture published by Oxford University Press.

An expert in estate and copyright law, Nevins was one of the first to explore in depth the legal problems that arise when an author dies. He coined the term “will bumping” to describe how, in certain circumstances, the Copyright Act can “turn an author’s will into a worthless piece of paper.” A famous writer to whom this happened was Laura Ingalls Wilder, author of the Little House on the Prairie books. Professor Nevins served as a consultant in a federal lawsuit aimed at “unbumping” her will.

Nevins has also written about the interface between copyright and matrimonial law and has argued that a little-known provision of the Copyright Act precludes state courts from treating copyrights as matrimonial or community property when an author divorces. “It’s interesting to see courts squirming all over the place to avoid the plain language of the Copyright Act,” he says. He is currently involved in a case that raises the issue of whether upon the divorce of a successor to an author, the Supremacy Clause of the U.S. Constitution precludes state courts from treating as matrimonial or community property the termination interest granted by the Copyright Act to authors’ successors.

In addition to his scholarly writing, Professor Nevins is an award-winning author of mystery fiction. His mentor in this field and “the closest thing to a grandfather I’ve ever had” was Frederic Dannay, whose pen name was Ellery Queen. Professor Nevins has published six novels, two collections of short stories and several books of non-fiction. He has edited more than 15 mystery anthologies and collections. His latest book of fiction is titled Leap Day and Other Stories (2003). 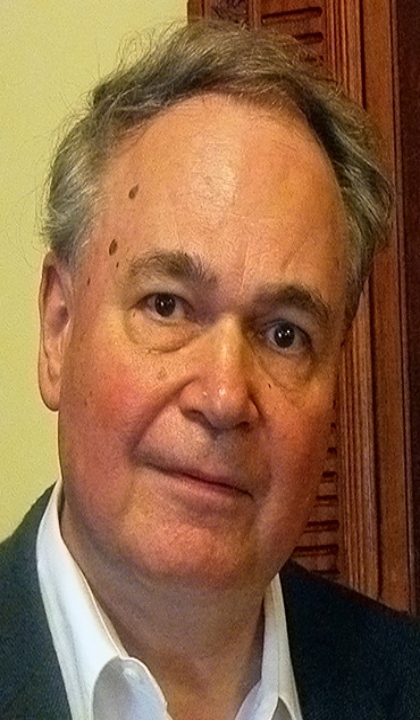