Professor Dore is fluent in French and speaks four Indian and two African dialects. Before coming to Saint Louis University School of Law in 1982, Dore served as a human rights officer and later as a special consultant to the United Nations Division of Human Rights. As a Saint Louis University School of Law faculty member for more than two decades, Dore was instrumental in establishing the Center for International and Comparative Law and served as co-director of the center for almost a decade. He is the author of six books, dozens of scholarly articles, reviews and chapters, and he constantly presents his work around the globe. 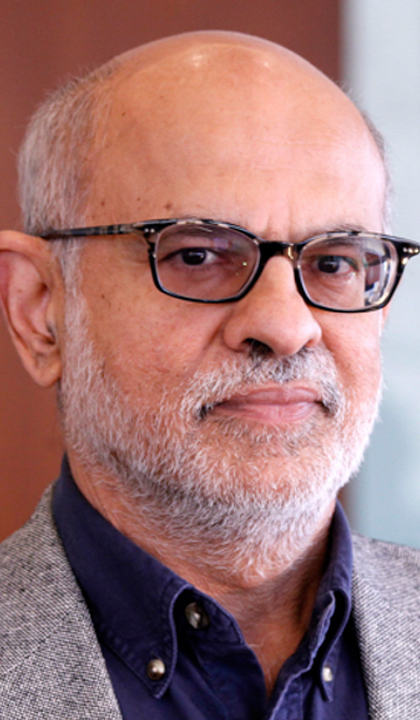