Protecting the rights and welfare of research participants has been Professor Jesse Goldner’s mission for more than 25 years. An author and frequent speaker in academic and public settings, Prof. Goldner’s research initially focused on family law, law and psychiatry and various other law and medicine topics. Most recently he has worked with issues related to the law and ethics of research on human subjects.

Torn between psychology and law, Prof. Goldner decided to pursue degrees in both fields — his A.B. in political science and M.A. in psychology are from Columbia University and his J.D. is from Harvard Law School. Professor Goldner joined the faculty at SLU LAW in 1973 and over the next decade directed much of his time to developing the School's civil and criminal clinical programs. Thereafter, he became the co-founder of the Center for Health Law Studies, which he directed for 12 years. Prof. Goldner was one of three faculty co-editors of the Journal of Health Law published by the American Health Lawyers Association. He also served as Associate Dean for Academic Affairs of SLU LAW for three years and has been a visiting professor at a number of American and foreign law schools. 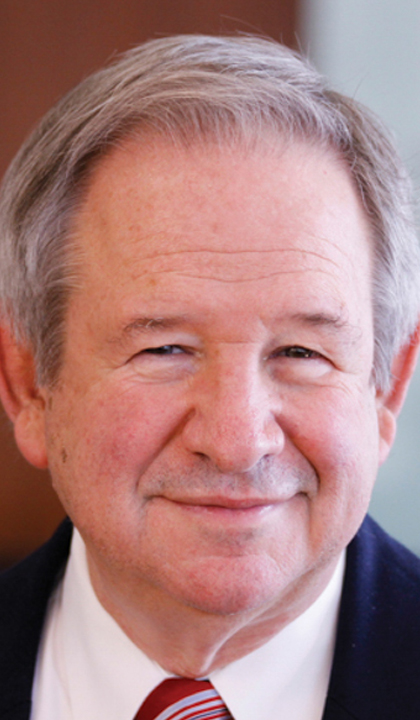