After more than 30 years at Saint Louis University School of Law, Josef Rohlik has never tired of teaching international law. “I am an international person,” says the Czechoslovakian-born professor. “I cannot view law without a world view.”

An internationally recognized scholar, Professor Rohlik’s career began in 1962 as an attorney with an import/export corporation in Czechoslovakia. In pursuit of intellectual freedom, he entered academia at Charles University School of Law in Prague in 1963. In 1965, he earned a diploma from The Hague Academy of International Law. Since its formation 80 years ago, only several hundred people have earned a diploma from The Hague Academy. Professor Rohlik came to Columbia University in 1968 with the intention of staying a year or two before returning to Czechoslovakia. When his country was invaded that summer, however, he decided to remain in the United States. He was a commercial tribunal administrator with the American Arbitration Association in New York City before joining Saint Louis University in 1971.

Faculty liaison to the Brussels Seminar, Professor Rohlik has organized and participated in a variety of international programs for the School of Law. He was a panelist at the Summit on Constitutional Adjudication both in Florence in 1995 and in New York in 1997, which involved U.S. Supreme Court justices and constitutional court justices from Russia, Germany and Italy.

His numerous articles and books have been published both in Europe and the United States. Much of his scholarship concentrates on international trade and economic relations. The media also taps his expertise. Professor Rohlik has written multiple op-ed pieces on such topics as diplomatic endeavors in the Balkans, U.S. policy toward China and capitalism in Russia

Apart from international law, Rohlik has considerable experience in teaching conflict of laws, commercial law and arbitration. Since the early 1970s, he has been an active arbitrator.

“To some extent, being an arbitrator is like being a detective,” Rohlik says. “You’re trying to sift through the facts from both sides to find the truth. Arbitration allows you to learn about industries and areas that you wouldn’t otherwise learn.” 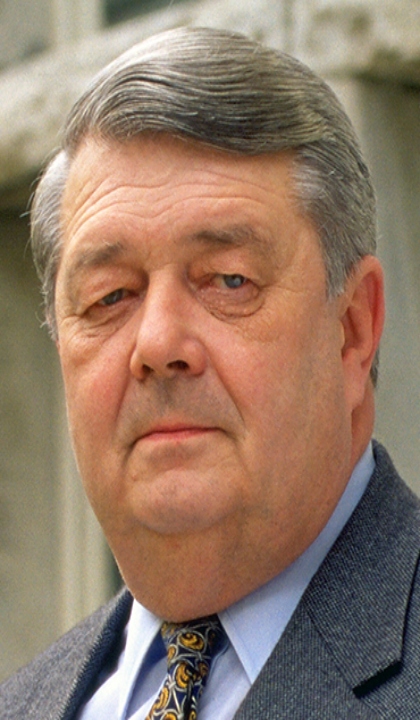