Roger L. Goldman is the nation’s foremost expert on police licensing and license revocation laws. For more than two decades he has been helping states write and adopt laws that provide for removing the license or certificate of an officer who engages in serious misconduct, such as sexual assault and brutality.

When Professor Goldman began to address the problem of unfit police officers’ moving from one department to another within a state, 15 states were without decertification/revocation laws. Today, only six states remain without revocation authority; he is now working with individuals in those states to enact such laws to keep bad officers off their streets. Professor Goldman’s ultimate goal is to help create a federally mandated national data bank of decertified police officers to prevent them from moving and being employed in a different state.

Educated at Harvard College and the University of Pennsylvania Law School, Professor Goldman is also a leading expert on the U.S. Supreme Court and constitutional law. In addition to his many articles on police licensing, he is an author of three books on the U.S. Supreme Court: The Role of the Supreme Court in Protecting Civil Rights and Liberties; Justice William J. Brennan, Jr.: Freedom First; and Thurgood Marshall: Justice for All, which was a finalist for the 1992 NAACP Image Award for Outstanding Literary Work. Both national and local media frequently seek Professor Goldman’s professional commentary. 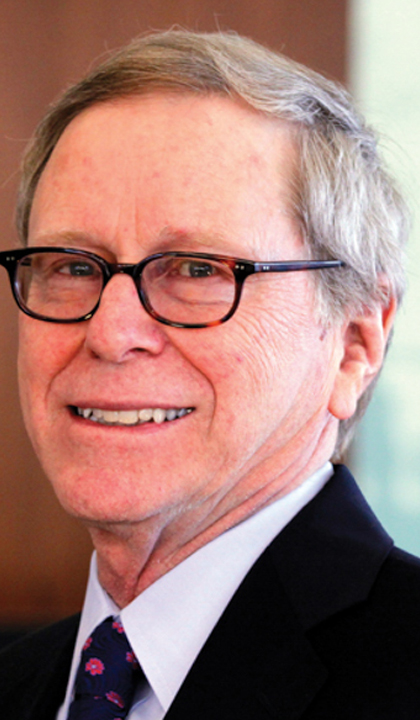