A nationally recognized expert on health care and antitrust law, Professor Thomas (Tim) Greaney has spent the last two decades examining the evolution of the health care industry and is a vocal advocate for reforming the health care system and protecting consumers. He also has a strong interest in comparative antitrust law, having been a Fulbright Scholar in Brussels and a visiting lecturer at several European law schools.

After graduating from Harvard Law School, Greaney began his career as a legislative assistant on Capitol Hill and as a law clerk with the Federal Communications Commission. He then moved on to the Antitrust Division of the U.S. Department of Justice where he was a trial attorney and became the assistant chief in charge of antitrust matters in health care. His career at Justice spanned ten years and involved him in civil and criminal antitrust litigation in health care, banking, communications and other regulated industries as well as policy formulation and legislative matters.

Greaney came to SLU LAW in 1987 after completing two fellowships and a visiting professorship at Yale Law School. Professor Greaney became Chester A. Myers Professor of Law in 2004 and was named Health Law Teacher of the Year by the American Society of Law, Medicine and Ethics in 2007. His academic writing has been recognized six times by the Thompson Coburn Award for SLU Faculty scholarship.

Professor Greaney's extensive body of scholarly writing on health care and antitrust laws encompasses articles published in some of the country's most prestigious legal and health policy journals. Professor Greaney has authored or co-authored several books, including the leading health care casebook, Health Law. A frequent speaker in academia and the media, Professor Greaney has also offered expert testimony at hearings sponsored by the Federal Trade Commission on the issues of applying competition law and policy to health care, and submitted invited testimony to the U.S. Senate on competition policy and health care reform. He has also testified several times before the Judiciary Committee of the House of Representatives and has submitted invited testimony to the U.S. Senate on issues regarding competition and regulation in the health care sector. 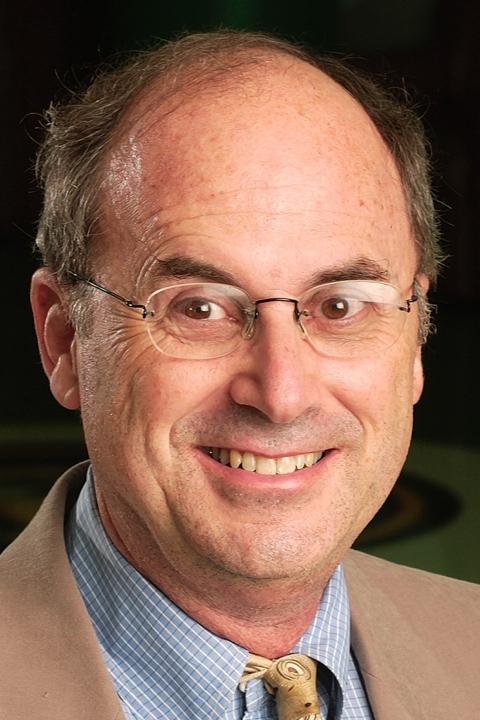