Lewis was the recipient of the Outstanding Professor Award at the University of Florida College Of Law.

In 2012, Lewis received the prestigious Robert J. Kutak award from the American Bar Association Section on Legal Education and Admissions to the Bar. This award is given annually to honor an individual who has made significant contributions to the collaboration of the academy, the bench and the bar.

Lewis currently serves as Vice Chair of the Council of the Section of Legal Education and Admissions to the Bar of the American Bar Association.

Lewis has been active with the American Bar Association and the Association of American Law Schools throughout his career. He served on the Council of the ABA Section of Legal Education and Admissions to the Bar. He has also chaired the ABA Accreditation Committee and the ABA Standards Review Committee, served on the AALS Accreditation Committee and chaired or served as a member of more than 20 ABA/AALS site evaluation teams.

Lewis joined Saint Louis University School of Law as dean in 1999 and served in that capacity for 11 years. He returned to full-time teaching in 2010 with the title of Dean Emeritus and Professor of Law. He began his law teaching career in 1970 at the University of Akron. He served on the law faculty at the University of Florida from 1972 to 1999, and during his tenure at Florida he served as associate dean for seven years and dean for eight years. 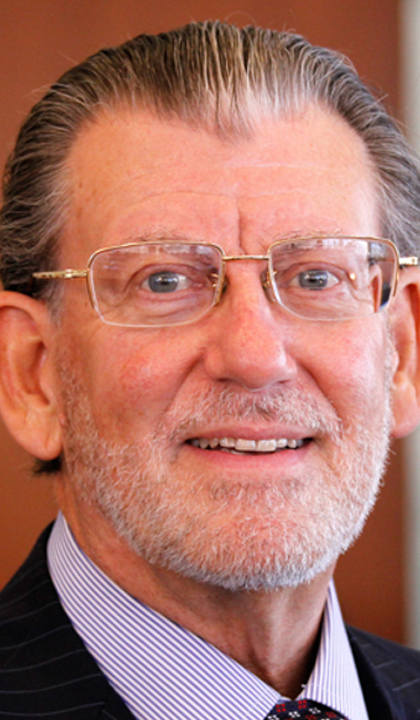