Joel K. Goldstein is a highly respected scholar of the Vice Presidency, Presidency, and Constitutional Law, having written widely in all three areas. He is continually sought by national and international media outlets to provide commentary and insight during the presidential campaigns.

Goldstein is perhaps best known for his work on the vice presidency. His doctoral dissertation grew into his first book, The Modern American Vice Presidency: The Transformation of a Political Institution (Princeton University Press 1982). More recently, he has written a second book on the subject,  The White House Vice Presidency: The Path to Significance, Mondale to Biden (Kansas, 2016).  He has written numerous scholarly articles and commentary pieces on the vice presidency and is frequently interviewed by national and international media on the subject.


Over the years, Goldstein has written books as well as numerous chapters and articles on the executive branch, constitutional law and admiralty law for prestigious legal journals.

Goldstein is currently working on a book on the national political career of Senator Edmund S. Muskie.

After law school, Goldstein was a law clerk for Judge W. Arthur Garrity, Jr. of the Federal District Court in Massachusetts, and practiced admiralty law for 12 years at Goldstein and Price in St. Louis.

Professor Goldstein joined SLU LAW in 1994, was associate dean of faculty from 2001-2004 and was awarded the Vincent C. Immel Professorship in 2005. His most satisfying teaching experience came in the seminar on the Presidency and the Constitution, which he taught with the late Thomas F. Eagleton. 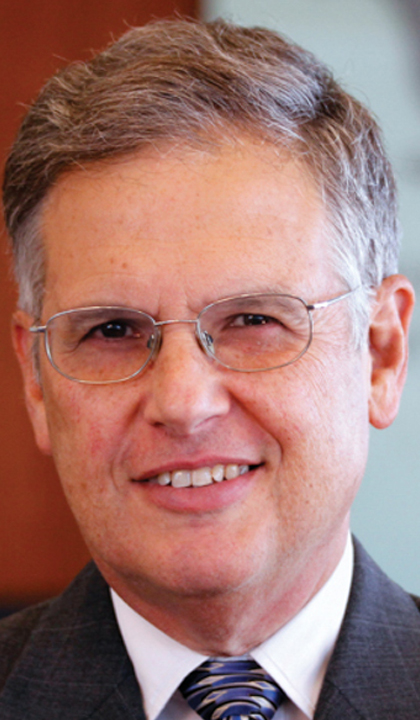