Baris received his B.A. from the University of Missouri-Columbia and his J.D. from Washington University in St. Louis.

Baris is licensed as a member of the Missouri Bar Association (MoBar) and has been very active in MoBar and the Bar Association of Metropolitan St. Louis (BAMSL). He served as an elected representative on the MoBar Young Lawyers Section Council for six years. He served on the BAMSL Young Lawyer Division (YLD) Executive Committee for six years, including as BAMSL YLD Chairperson for the 2005-2006 bar year. Baris was on the BAMSL Board of Governors for eleven years, has been a member of and chaired various committees, and was BAMSL President in the 2013-2014 bar year.

Baris began his legal career as an associate at the Baris Law Firm in St. Louis and later worked as a staff attorney and managing attorney at Legal Services of Eastern Missouri (LSEM).

Jon Baris has been the Dean of Students at SLU LAW since July 2009. Prior, Baris was the Assistant Director of the Career Services Office at the SLU LAW beginning in August 2005.

In addition to his service to the legal community, Baris is active with the Jewish Federation of St. Louis, has served on other boards including, Washington University School of Law alumni associations and St. Louis Hillel, and is a former volunteer big brother with Big Brothers/Big Sisters of Greater St. Louis. 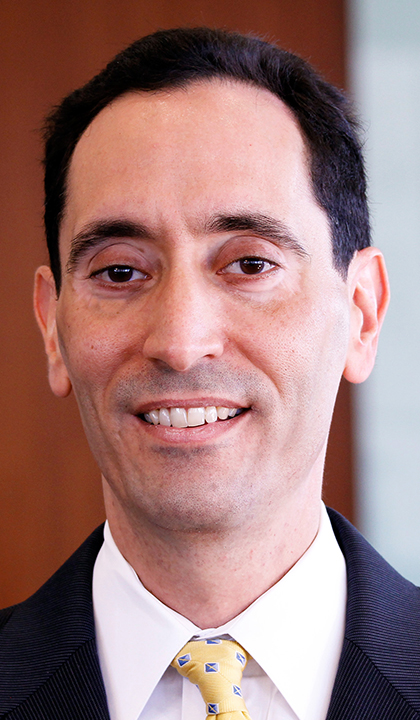