Before joining the faculty in 2008, Petroski was a litigation associate with Morrison & Foerster LLP in San Francisco. After law school, she served as a law clerk for the Honorable William W Schwarzer of the United States District Court for the Northern District of California.

Her practice areas include: 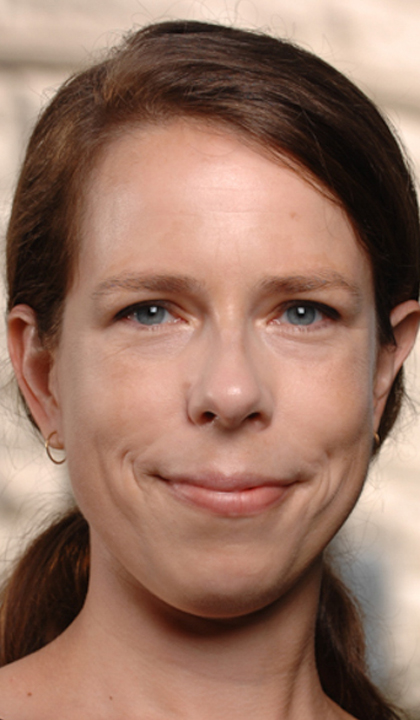