McCormick earned her B.A. from Grinnell College and is an honors graduate of the University of Iowa School of Law. During law school, she was the managing editor of the Iowa Law Review and was named the Outstanding Woman Law Graduate.

McCormick's scholarship has explored the areas of employment and labor law, federal courts, as well as gender and the law.

A prolific blogger, McCormick is a co-editor and contributor to the Workplace Prof Blog, which provides daily information on developments in the law of the workplace and scholarship about it.

Marcia L. McCormick joined the SLU LAW faculty as an associate professor in 2009.


McCormick began her legal career as a staff attorney with the International Human Rights Law Institute, where she directed analysis and research of allegations of sexual violence committed during the war in what was formerly known as Yugoslavia. She then went to the Illinois Attorney General’s Office, in which she litigated civil appeals in state and federal courts. She left the Illinois Attorney General’s Office to join the faculty at Chicago-Kent College of Law at the Illinois Institute of Technology. McCormick then moved on to Cumberland Law School at Samford University, before coming to SLU LAW. 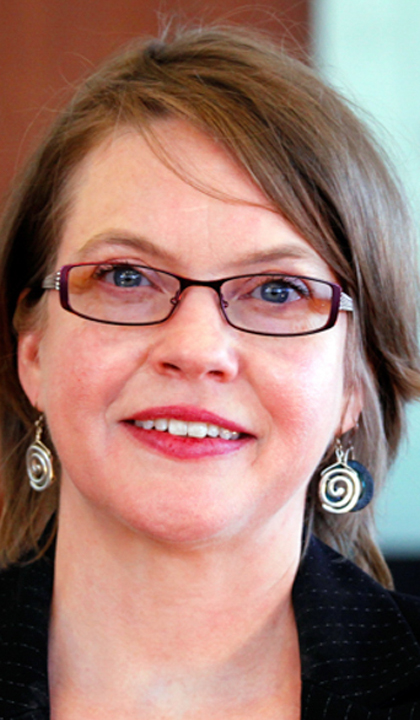