Eppinger's work uses ethnographic tools to investigate law as a tool of social change at home and abroad.

Eppinger has published ten articles or peer-reviewed essays in journals including the Hastings International and Comparative Law Review, the George Washington International Law Review, and Catholic University Law Review. She has been a featured expert on the law of war, Russia, and Ukraine on CNN, public radio, and in local print and broadcast news media.

In 2011, the American Society of Comparative Law selected the working draft of her article on the institution of private property in Ukraine, "Unraveling the Illiberal Commons," as one of six papers discussed at its annual works-in-progress workshop held at Yale Law School. Her work on property was also selected for the 2011 Stanford-Yale Junior Faculty Forum. Her work in international law, on the law of war, was selected for the 2011 Childress Symposium, the 2013 Ewha Comfort Women Conference (Seoul, Korea), and the 2014 Cornell Law School Comfort Women Conference.

Before entering academia, Eppinger served in the United States diplomatic corps as a tenured Foreign Service Officer for nine years, with tours of duty or policy-making experience in Nigeria, Ukraine, Eastern Europe, Caspian energy, and West African security. She was awarded an individual Superior Honor Award, the State Department's highest civilian honor, in 1999.

In the fall of 2013, Eppinger was a visiting scholar at University of California Berkeley. She has lectured at law schools across the United States and in Poland, Ukraine, and Korea. She speaks Russian and Ukrainian and is conversant in Mandarin, French, and Hausa. 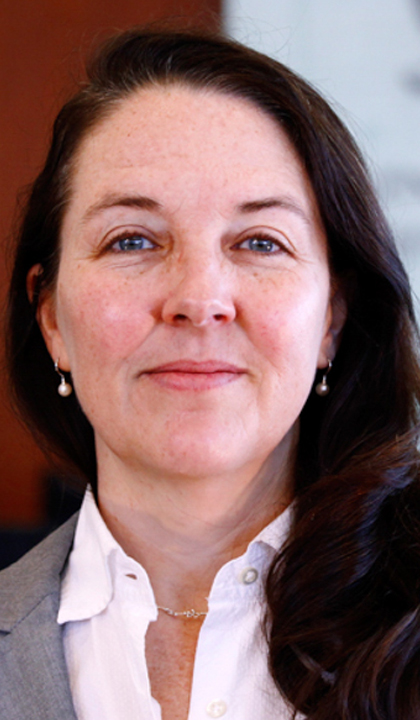