University of Missouri School of Law, 1966

Stephen F. Hanlon has a long history of handling public interest and civil rights cases. In 1989, he founded the Community Services Team (CST) at Holland & Knight and for the next 23 years he served as the Partner in Charge of the CST, which during Hanlon’s tenure was the largest full-time private practice pro bono department in the nation. In 1997, Holland and Knight received the ABA Pro Bono Publico Award. The American Lawyer described Holland and Knight as a “pro bono champion.” In 2006, Hanlon received the Chesterfield Smith Award from Holland & Knight, the firm's highest individual recognition given to a firm partner.

Since his retirement from Holland & Knight at the end of 2012, Hanlon has confined his practice to assisting and representing public defenders with excessive caseloads. He now serves as a Professor of Practice at Saint Louis University School of Law.

Hanlon was lead counsel for the Missouri Public Defender in State ex rel. Mo. Public Defender Commission, , 370 S.W.3d 592 (Mo.banc 2012), which was the first state supreme court case to uphold the right of a public defender organization to refuse additional cases when confronted with excessive caseloads.  The Waters case has been described as a “watershed moment” in indigent defense.  Davies, Andrew Lucas Blaize Davies, “How Do We ‘Do Data’ in Public Defense?,” 78 Albany Law Review  1179.

Hanlon was the project director for the American Bar Association in the critically acclaimed study of the workload of the Missouri Public Defender undertaken by RubinBrown on behalf of the American Bar Association, known as “The Missouri Project,” available at www.indigentdefense.org.  He currently serves as the project director for similar studies in several states.  The ABA Journal Magazine has called him “The Oracle” for public defender workload studies. In 2019, the New York Times described him as “one of the leading voices in public interest law for decades."

For the last 20 years, Mr. Hanlon has filed systemic indigent defense reform litigation across the nation, published four law review articles about that system, taught a law school course at SLU LAW about that system, spoken out publicly about that system, and testified as an expert witness in litigation seeking to change that system.  His work has been featured in the New York Times, on 60 Minutes and on the PBS Evening News Hour.

After graduating from the University of Missouri School of Law in 1966, Hanlon practiced law with his father in St. Louis.  He then served as the executive vice president and general counsel of a joint venture subsidiary of Marathon Oil Company before moving to Florida to begin his civil rights practice with Bay Area Legal Services in Tampa in 1976. In the 1980s, Hanlon engaged in a wide variety of civil trial practice while continuing his civil rights work.

Mr. Hanlon has recently formed his own law firm, known as LAWYER HANLON. This firm now works with other law firms, lawyers, experts, law professors and law students who have expressed an interest in working with him in his efforts to achieve significant structural reform of our nation’s criminal justice system through systemic change of our nation’s public defense system.

Hanlon has represented many individuals in housing, employment and HIV/AIDS discrimination cases, as well as two inmates on Florida's death row. Some of his significant cases in class action, multiple plaintiff and associational plaintiff litigation are summarized below. 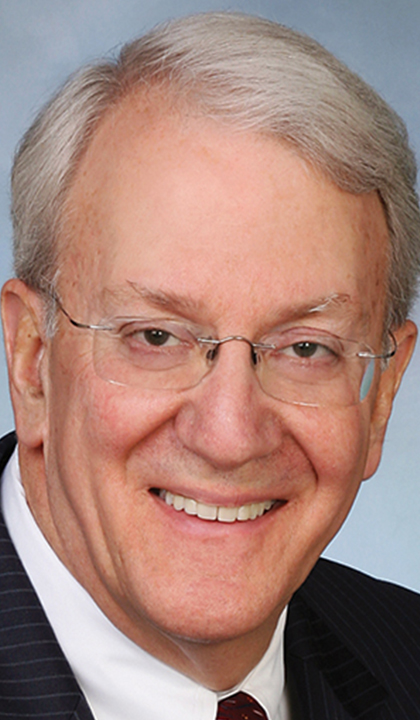