Sidney D. Watson is a specialist in health law and health care access for the poor. She has spent her legal career advocating on behalf of low-income people, both as a legal services lawyer and as a law professor. Watson is a frequent speaker to consumer, disabilities rights and children’s groups about the Affordable Care Act, Medicaid and access to care.

Watson has written more than 50 law review and other scholarly articles on racial and ethnic disparities in health care, health reform, Medicaid, and health care for those who are homeless. She is editor of the book, Representing the Poor and Homeless: Innovations in Advocacy. She also authored the book, An Advocate’s Guide to Missouri MC+/Medicaid for People with Disabilities and three editions of the book, A Georgia Advocate’s Guide to Health Care.

Watson was named Jay Healey Health Law Professor of the year in 2012. She has also received the Equal Justice Award from Legal Services of Eastern Missouri, for outstanding public service on health care issues impacting the low-income community. She was Co-Counsel for Amicus before the U.S. Supreme Court in N.F.I.B v. Sibelius, co-drafting a brief in support of the constitutionality of the Affordable Care Act’s Medicaid expansion. She was also co-counsel for plaintiffs in Lankford, et al., v. Sherman, a successful challenge to the State of Missouri policy eliminating Medicaid coverage for medical equipment and supplies for adult Medicaid beneficiaries.

From 1977 to 1981, Watson was director of clinical education at Tulane University School of Law. She founded both Tulane’s Law Clinic and its Trial Advocacy program.

Watson joined the School of Law in 2001 as a full professor. Previously, she was on the faculty at Mercer University School of Law, where she taught for 14 years. Watson has been a visiting scholar and professor at Seton Hall University School of Law and Saint Louis University School of Law. From 1980 to 1987, Watson was a legal services lawyer in Louisiana and Alaska. In Louisiana, she served as managing and senior attorney in the health, welfare and elderly units of the New Orleans Legal Assistance Corporation. She was also director of the Farmworkers Legal Assistance Project, a statewide legal services program representing migrant and seasonal farm workers. She spent three years in Dillingham, Alaska, as the supervising attorney of the Alaska Legal Services Corporation Bristol Bay office, a circuit riding through 32 native villages throughout southwest Alaska. 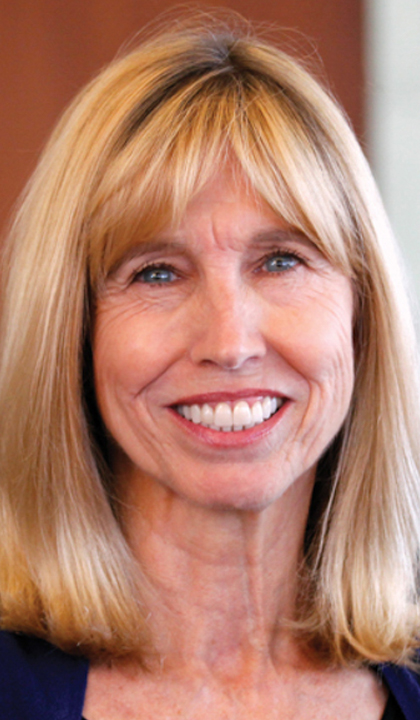