Joe Taylor graduated magna cum laude from the Honors Program at Rockhurst College in 1992, receiving a B.A. while majoring in History, Philosophy and Political Science. In 1993, he received a teaching certificate and a B. A. in Secondary Education from UMKC. After teaching and coaching high school students at Bishop Ward High School in Kansas City, Kansas, Taylor returned to higher education. He was awarded a Scholar in Law Scholarship from Washington University School of Law where he earned his J.D. in 1997. Taylor worked throughout law school at Legal Services of Eastern Missouri. Upon graduation he first worked in private practice with a litigation firm in Clayton and then returned to LSEM when a staff attorney position became available for him. Taylor then spent over seven years with Robert Half (a Fortune 500 company-RHI) where he was a recruiting manager and joined the ranks of their prestigious Million Dollar Club. He then returned to a private practice law firm in downtown St. Louis where he wore many hats over the next four years before joining the Career Services Office at SLU LAW in Spring 2012. Taylor has interviewed thousands of legal professionals. He works with students, recent graduates and alumni regarding career strategy and networking. He is available for career counseling including assistance with resumes, cover letters and interviews. Taylor has an open door policy, and you may also schedule an appointment for more in-depth assistance. 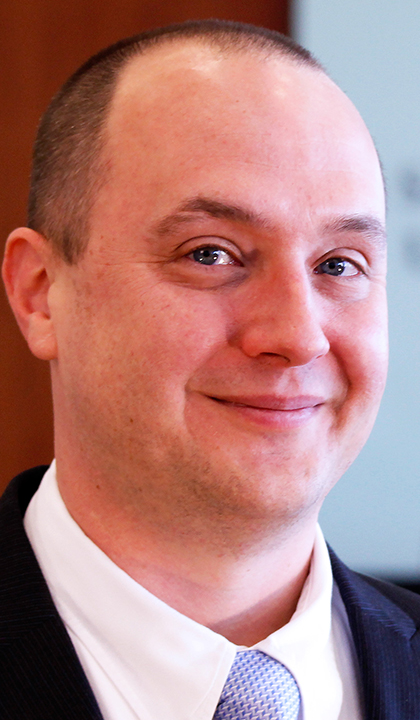