Johnson’s scholarship is generally focused on commercial law and international business law. In particular, Johnson identifies, researches and writes about the distinctive challenges and issues that arise due to international aspects of cross-border business relationships. He has written extensively about the United Nations Convention on Contracts for the International Sale of Goods (CISG) and has published his work on the CISG in the United States, Turkey, and Brazil.

William P. Johnson was appointed dean of SLU LAW in January 2017. He previously served as Director for the Center for International and Comparative Law and as the Program Director for the SLU LAW Summer Law Program in Madrid. He joined the SLU LAW faculty in 2012 after holding an appointment on the law faculty of the University of North Dakota. He has also been a visiting professor at Bucerius Law School in Hamburg, Germany, the Université Paris-Dauphine in Paris, France, and Vytautas Magnus University in Kaunas, Lithuania, and has been a guest lecturer at Pázmány Péter Catholic University in Budapest, Hungary. Prior to becoming a law professor, Johnson practiced corporate and commercial law for six years in the Milwaukee office of Foley & Lardner LLP. He focused his practice on complex commercial arrangements, cross-border business transactions, and international product distribution. Prior to joining Foley & Lardner, Johnson served as a judicial law clerk to Justice Russell A. Anderson of the Minnesota Supreme Court. 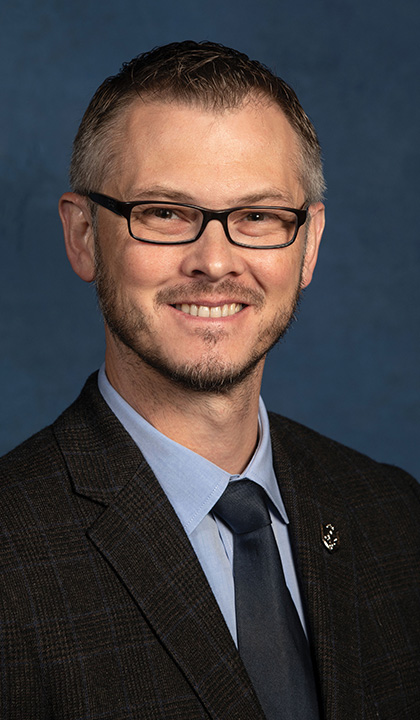