Her research interests focus on copyright and trademark law and their intersection with art, science and technology.

Liebesman is often interviewed and quoted in the press regarding current copyright and trademark issues. Her recent media appearances include (among others) quotes to the ABA Journal and CBS News over the Mike Tyson tattoo/Hangover Part II controversy, as well as radio commentaries on the Supreme Court's ABC v. Aereo decision and the cancellation of the Washington Redskins' federal trademark registration.

During law school, Liebesman received the ABA/BNA Excellence in Intellectual Property Law Award (given to the student with the highest GPA in IP law), earned First Prize in the 2006 ASCAP Nathan Burkan Memorial Competition at Georgetown Law, and was the recipient of the 2006 Giles Sutherland Rich American Inn of Court Scholarship Award. Her student note, “The Potential Effects of United States v. Councilman on the Confidentiality of Attorney-Client E-mail Communications,” was cited by the dissent in the First Circuit's en banc opinion of United States v. Councilman, which marked the first time that a current Georgetown Law student's journal note had been cited in a United States Court of Appeals decision.

In 2013, she was the recipient of the International Trademark Association's Ladas Award for writing excellence on the subject of trademarks and related matters, which is regarded as the top national award in trademark scholarship.

In 2014, she was named a Coleman Fellow, which provides grants for teaching various aspects of entrepreneurship to students. 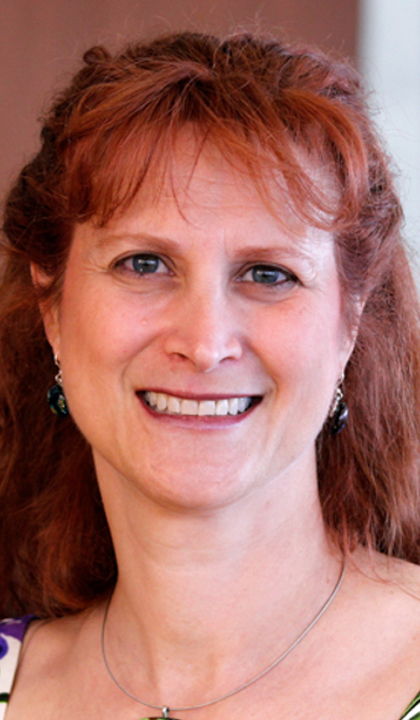