The SLU LAW Class of 2020 was unable to have its Hooding Ceremony and University Commencement last week as planned, but that didn’t stop the community from celebrating its members’ accomplishments.

On Thursday, May 14, nearly 170 students, faculty and staff members "Zoomed" together for a virtual ceremony. 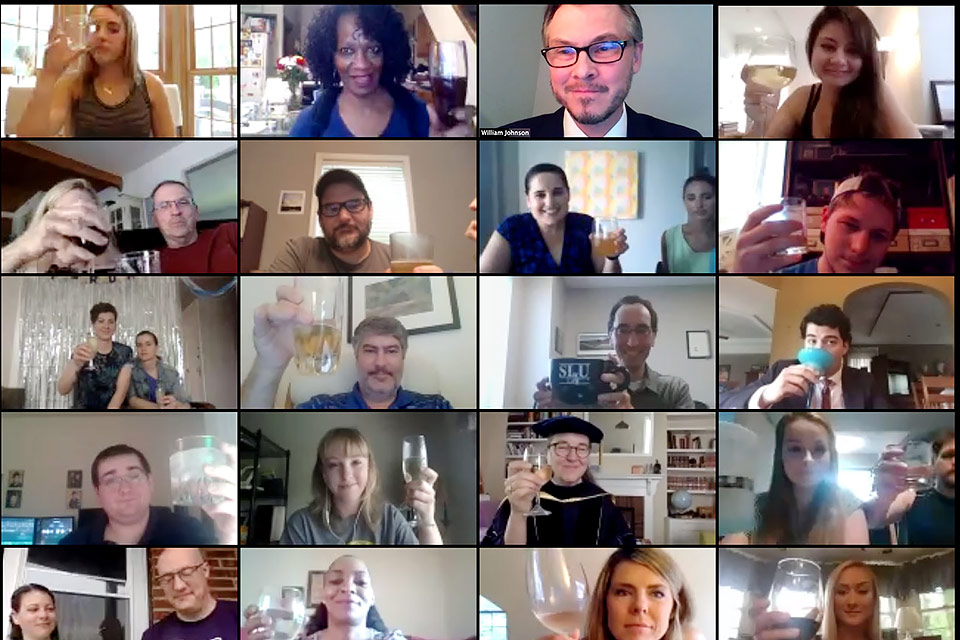 Graduates, faculty and staff members raise a glass via Zoom to toast the Class of 2020.

“Today, you should have donned your cap and gown, made your way to Chaifetz Arena and crossed the stage before your family members and loved ones and other people you care about and who care about you,” said Dean William P. Johnson during the ceremony. “The fact that that rite of passage did not happen today weighs heavily on me. And I know it is disappointing to you, and understandably so. Yet, none of that changes your extraordinary achievements. It certainly does not change the pride we feel in you, because, at the end of the day, you did it.

When I consider all the powerful work you will do in your respective careers, I am filled with pride and with a sense of hope."

“As a Jesuit institution, we are called to be the architects of a more just society, and so many of you have already answered that call," Johnson said. "When I consider all the powerful work you will do in your respective careers, I am filled with pride and with a sense of hope.”

Johnson noted that when it is safe and appropriate to do so, the class will gather again to celebrate in person.

Following his remarks, the Office of Communications played a tribute video comprised of video remarks and photos submitted by members of the graduating class. 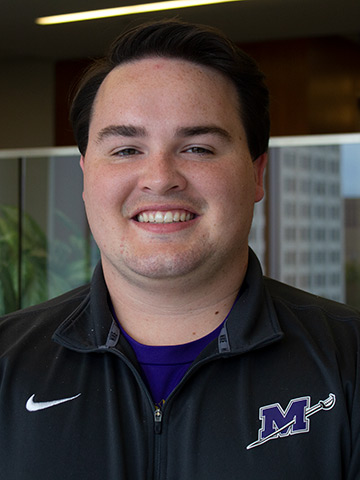 “When I moved to St. Louis in 2017, I didn’t know anybody,” said SBA president Sean Connelly in the video. “I remember one of the very first nights was our 1L bar crawl before Orientation. And everyone was trying to figure out what was going on, and there were a lot of people with walls up. And as that night went on, just as these past three years have gone on – the more we got to know each other, the more our walls came down.

"I think that’s one of the greatest things about the Class of 2020 – our walls are down. We connect with each other so well. And I knew that night I had made the right decision. You’ve made my three years at SLU something that I will always cherish.” 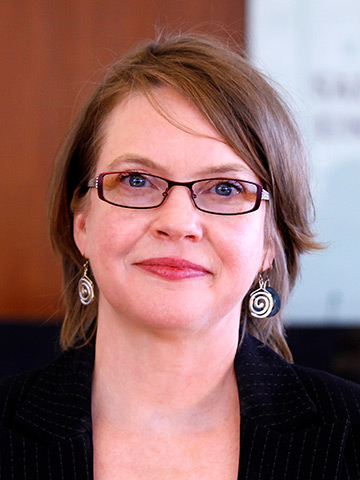 Prof. Marcia McCormick, who was voted by the graduating class as Faculty Member of the Year, also gave remarks in the video.

“Law school is transformative education,” McCormick said. “It transforms how you move through the world; it transforms the way that other people see you and the power you have to make the world better or worse. Individually you may not feel particularly powerful, but think of all that you’ve learned and the skills you’ve developed. And think about where you’ve seen lawyers in action, whether it was at the highest levels of government or on the floors of airports. Lawyers know where the levers of power are and how to move them. These are real-life superpowers, and you have them right now, even if that’s just the power of knowing where to start.

"So go out there; use your powers for good – women and men for and with others. We’ll be cheering you on.”

At the end of the ceremony, Johnson led the Zoom participants in a toast.

Other virtual celebrations included the University's "Honor the Day" online and on social media, as well as the SLU LAW Legal Clinics' virtual David Grant Ceremony, which recognized the work of its graduating clinic students.

Earlier in the week, in place of the annual Student Excellence Awards Ceremony, Dean of Students Jon Baris shared with the graduates a video from SBA Student of the Year Award recipient Michael Scott, as well as a list of the other leadership, volunteer and excellence award recipients.

The SLU LAW faculty and staff also put together a special congratulatory message for the class.