Saint Louis University School of Law is pleased to announce the addition of three accomplished attorneys as professors of practice. Appointed by Dean William P. Johnson, Melvin Kennedy, Judge Donald Wilkerson and Abigail Willie will serve as resources for students and faculty members alike and teach courses relevant to their respective areas of expertise.

“Each of these three lawyers has had a remarkable career and have become leaders of the profession,” said Dean Johnson. “They will enrich our law school community immeasurably. I am so pleased they have agreed to serve as professors of practice and look forward to the many contributions they will make to this community.” 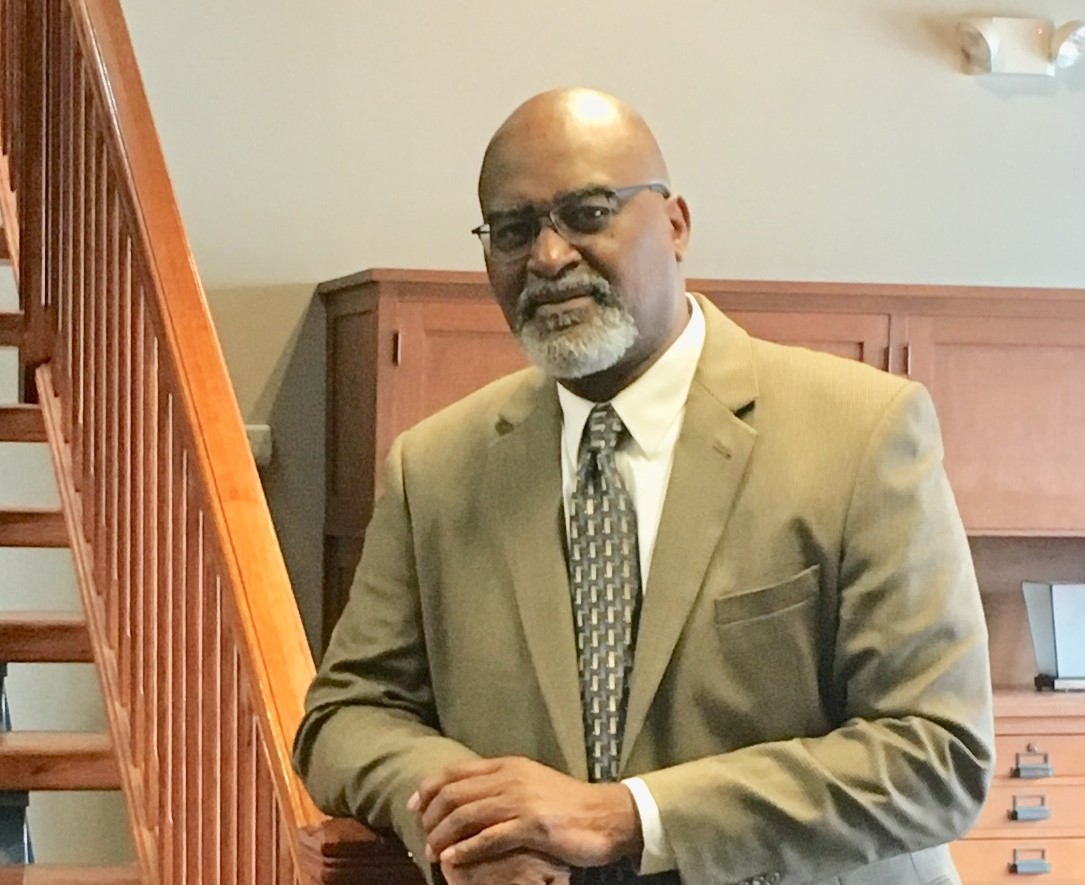 Melvin D. Kennedy was born in Philadelphia, PA and raised in East St. Louis. He completed his B.S. degree at Truman State University in 1981 and an M.P.A. at Mizzou in 1983. After working in business for several years, he enrolled in SLU LAW’s night program and completed his J.D. with honors in 1993.

Kennedy spent a few years in private practice at Thompson Coburn (then Thompson Mitchell) and Greensfelder in the ’90s before he joined the U.S. Equal Employment Opportunity Commission, where he spent 14 years as a senior trial attorney. He left the EEOC in 2013 and, since 2013, has litigated in both state and federal courts on behalf of employees who were discriminated against by employers or prospective employers. He is also an experienced mediator and has a lot of enthusiasm for and expertise in alternative dispute resolution (ADR), especially mediation.

With as many as 97% of civil lawsuits resolved other than at trial, per a recent estimate by the American Judges Association, Kennedy is particularly interested in the mediation advocacy aspect of the law. He intends to bring this experience to SLU LAW and hopes to inspire others to make a difference.

“I am looking forward to engaging students on how they intend to use the privilege of practicing law to make a difference in people’s lives and our communities,” said Kennedy. 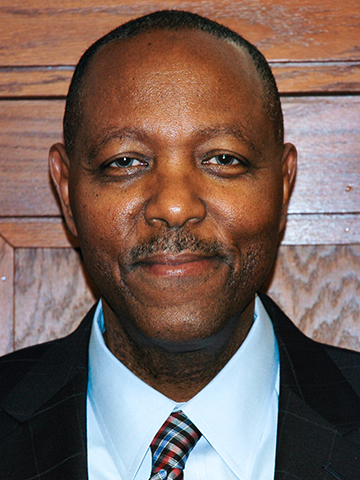 Judge Donald G. Wilkerson was born and raised in East St. Louis. He received his B.S. degree from Illinois State University in 1973 and an M.Ed. from Southern Illinois University at Edwardsville in 1978. He taught and coached in East St. Louis public schools for 17 years before attending the SLU LAW evening program, completing his J.D. with honors in 1993.

Judge Wilkerson began his legal career at Thompson Coburn (then Thompson Mitchell) and later worked at the Stolar Partnership law firm. In 1995, he joined the U.S. Attorney’s Office in St. Louis as an Assistant U.S. Attorney. In 2005, Judge Wilkerson was appointed a U.S. Magistrate Judge for the U.S. District Court for the Southern District of Illinois – the first Black judge and, indeed, the first person of color to serve on the Southern District bench.

Judge Wilkerson has taught Criminal Sentencing Law at Southern Illinois University School of Law in Carbondale and has been an adjunct professor at Washington University School of Law, teaching in its trial clinic for more than 20 years. He served as the John C. Shepherd Graduation Speaker for SLU LAW in 2019 and was inducted into the SLU LAW Order of the Fleur de Lis Hall of Fame in 2020. He continued to serve the citizens of Southern Illinois as a Recalled Magistrate Judge for a short period of time before fully retiring from the bench in 2020. Judge Wilkerson is currently serving as a Mediator/Arbitrator with Judicial Arbitration and Mediation Services (JAMS) in Clayton, Missouri.

In his role at the School of Law he hopes to advise and teach on subjects related to the federal court system, both criminal and civil. And he looks forward to interacting with SLU LAW students.

“I hope I am able to convey to them a pride and passion for our legal profession,” said Judge Wilkerson.

Abigail B. Willie graduated from the University of Texas - Austin in 1996 with a B.A. in English with honors. She earned her J.D. with honors at Southern Methodist University Dedman School of Law in 2000. Willie clerked for Judge George P. Kazen at the U.S. District Court for the Southern District of Texas from 2000-2001. She then practiced as a bankruptcy lawyer at Vinson & Elkins L.L.P. in Dallas from 2001 until 2005. From 2005-2006, she was a law clerk to Judge Raymond W. Gruender with the Eighth Circuit here in St. Louis. Willie has been the career law clerk to the Honorable Charles E. Rendlen, III, at the U.S. Bankruptcy Court for the Eastern District of Missouri since 2006.

Notably, Willie was recently awarded a one-year fellowship for the 2018-19 academic year with the Supreme Court Fellows Program for the U.S. Supreme Court. She was the fellow assigned to the Administrative Office of the United States Courts, the central support entity for the judicial branch. She began teaching commercial law courses for SLU LAW last year.

In her role, she will bear the title “lecturer in commercial law” and is particularly passionate about commercial law, secured transactions and bankruptcy law.

“I look forward to the opportunity to engage with students and share with them my love of the law,” said Willie. “I have been blessed to have had so many excellent mentors, colleagues and opportunities over my career. I hope to give back, in some small way, what has been given to me. I was an English major. I never would have imagined a career in bankruptcy law for myself, but I was lucky to have had law professors and professional mentors who showed me the possibilities.”