Saint Louis University School of Law is pleased to announce the appointment of two full-time professors for the fall of 2022, enhancing both the Center for Health Law Studies and the William C. Wefel Center for Employment Law.

“I could not be more pleased about the addition of these two outstanding scholars to an already strong faculty body,” said Dean William P. Johnson. “Professors Michael Duff and Michael Sinha bring considerable expertise in their respective areas, impressive records of achievement, and national prominence to add to the SLU LAW community. Their work is also justice-driven and will support the mission we share in meaningful ways. I am excited about the contributions they will both make to the positive trajectory of this law school community.” 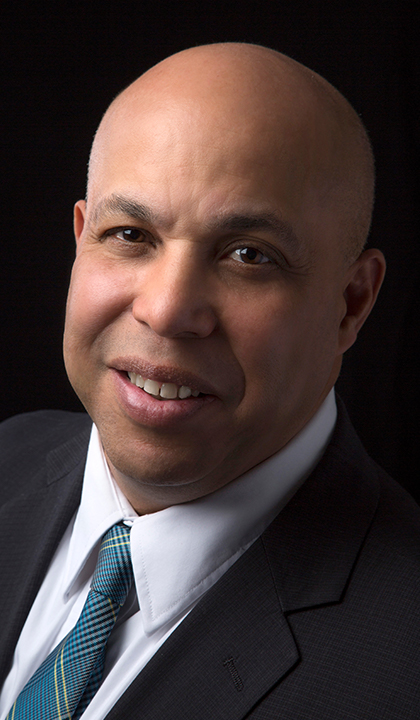 Professor Michael Duff is joining the faculty from University of Wyoming College of Law, where he has been tenured since 2012 and serves as Winston S. Howard Distinguished Professor of Law. He spent fall 2021 as a visiting professor with SLU LAW. He is a scholar-member of the Center for Progressive Reform, a member of the National Academy of Social Insurance, and was elected to the American Law Institute in January. He is widely considered a national expert on workers’ compensation law and on the National Labor Relations Act. Professor Duff is the author of a workers’ compensation textbook and the co-author of a labor law textbook. Prior to academia, Professor Duff spent nearly a decade working as an attorney, adjudicative official and investigator in various National Labor Relations Board offices. He worked for two years as an associate attorney in a high-volume progressive law firm in Maine – McTeague, Higbee & MacAdam – where he represented injured workers and labor unions. He graduated in 1992 from Harvard Law School where he studied labor law. For 11 years prior to law school, Professor Duff was a Teamsters shop steward and blue-collar ramp service worker in the airline industry.

“I am very excited to join the faculty in a permanent capacity and to work with established work law scholars in the highly regarded Wefel Center. I have followed the work of, in particular, Professors Marcia McCormick and Matthew Bodie, for years. As the grandson of a Kentucky coal miner who died of black lung at the age of 52, I could not be more pleased to have the chance to work with this fine cohort of scholars within an institution explicitly guided by the deepest values in the Catholic Social Justice tradition.” 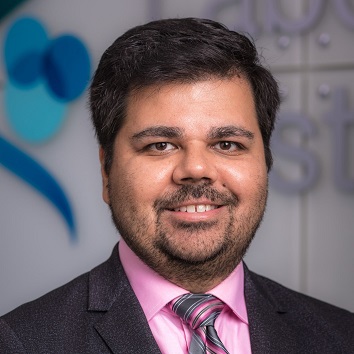 Assistant Professor Michael Sinha joins the faculty with a background in medicine and various research and teaching roles at Harvard Medical School, Northeastern University School of Law, and Loyola University Chicago School of Law. Originally from St. Louis, Dr. Sinha completed his undergraduate degree in biophysical chemistry from Dartmouth College in New Hampshire before returning to St. Louis to conduct research in medical oncology at Washington University School of Medicine. He then completed a combined M.D./J.D. program at Southern Illinois University and trained in internal medicine in Connecticut and Massachusetts.

During his clinical training, Dr. Sinha earned an M.P.H. in Law and Public Health from Harvard T.H. Chan School of Public Health. While at Harvard, he renewed his focus on health law research and scholarship; his current research focuses broadly on the intersection of medicine and law, with recent law articles focused on competition and intellectual property in the pharmaceutical industry. His areas of expertise are in health law, pharmaceutical policy, and intellectual property, and he will teach FDA Law & Policy and Patent Law in the fall.

Of his appointment to the faculty he said, “I am delighted to join the faculty at SLU LAW and its renowned Center for Health Law Studies. I cannot wait to return to my hometown, work with nationally recognized health law colleagues, and partner with the greater St. Louis Community. I look forward to playing a part in cementing SLU LAW's status as 'St. Louis' law school.'"