The SLU LAW Summations podcast is a 15-30 minute dive into a diverse mix of legal topics. Each episode will explore a fresh legal matter with a member of the Saint Louis University School of Law faculty. 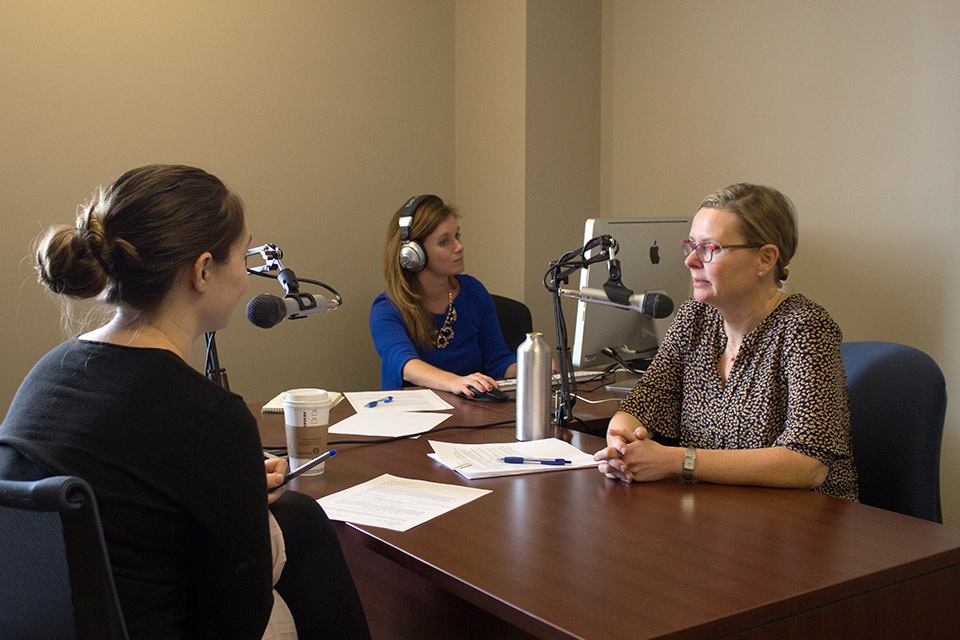 Episode 47: The Resurgence of the Labor Union

Labor unions seem to be having a moment. That is at least according to a recent Gallup poll that shows US approval of labor unions at the highest point since 1965. The latest approval figure comes amid a burst of 2022 union victories across the country, with high-profile successes at major American corporations such as Amazon and Starbucks. The National Labor Relations Board has even reported a 57% increase in union election petitions filed during the first six months of fiscal year 2021. To dig into the labor law issues that this brings about, we turn to Professor Michael Duff. Professor Duff joined the SLU LAW faculty this fall and is the co-director of the William C. Wefel Center for Employment Law. He is an expert in labor law having had a previous career as a labor lawyer for the National Labor Relations Board in Philadelphia and Minneapolis.

The COVID-19 pandemic has revealed critical ambiguities in state law, especially in regard to the ownership and responsibility of public health orders. Governors often relied on a general statutory power to take 'necessary' actions in response to COVID's threats. Yet, some courts found this statutory authority was so vague that it violated the separation of powers, and they set aside vital public health orders. Meanwhile, some state legislatures attempted to terminate emergency declarations by joint resolution, which was unconstitutional according to one state supreme court. In this episode, we are joined by Professor Rob Gatter, the director of the Center for Health Law Studies and an expert in public health law. Professor Gatter is also currently serving as the Reporter on a project of the Uniform Law Commission to draft a model state law addressing these such ambiguities.

*This episode was recorded live on October 20, 2022 as the final installment of this year's Health Law Live series.

According to President Biden, the COVID-19 pandemic is over. However, there are still millions of Americans that are feeling the lasting effects of their own battle with the virus. As the medical and legal field struggle to catch up with this ongoing issue, there are concerns that what is known as long COVID will result in additional racial health disparities on top of those that occurred during the pandemic. In this episode, we are joined by visiting professor Mary Crossley. Professor Crossley is visiting from Pitt Law where she is a John E. Murray Faculty Scholar and Director of the Health Law program and joins us for this second installment of the Health Law Live series.

Episode 44: Juvenile Life Without Parole and the Case of Adnan Syed

In September, after spending 23 years of his life behind bars, Adnan Syed walked free. His case was popularized by the podcast Serial in 2014. At the age of 18, 17 at the time of the crime, Syed was convicted of murdering his ex-girlfriend Hae Min Lee and sentenced to life in prison. The case has brought to light many issues with the justice system, including deficient counsel and Brady violations. For this episode, we will focus on his sentence and the larger issue of juvenile sentencing.We are joined by Professor Lauren Bartlett who is the director of the law school’s Human Rights at Home Litigation Clinic. Also featured is one of Professor Bartlett's juvenile life without parole clients, Ike Crawford. With the help of the Human Rights at Home Litigation Clinic, Ike was released on parole in February 2021 after being incarcerated for more than 29 years. Ike was sentenced to life without parole for a crime committed when he was just 17 years old.

Netflix's hit show Bridgerton has taken the world by storm. The Regency era piece set in London has had everyone talking since it premiered in late 2020. It should not be surprising that the show has inspired lots of fan fiction. When the Unofficial Bridgerton Musical by Abigail Barlow and Emily Bear was shown live in concert for a profit, Netflix filed a lawsuit for "blatant infringement of property rights." In this episode, we are joined by Professor Yvette Liebesman about the lawsuit and the complications regarding fan works in general. Professor Liebesman is an expert in copyright and trademark law and is SLU LAW's resident intellectual property scholar.

When the United States Supreme Court handed down a decision overturning Roe v. Wade earlier this year, they left us with a host of questions and scenarios to grapple with in the meantime. With the future of our data privacy on the line, we turn to Professor Michael Sinha, M.D., J.D., M.P.H. for the first installment of this year's Health Law Live Series.

Episode 41: Dissecting the Impact of the Supreme Court's Decisions

This year’s United States Supreme Court session was one of the most consequential in recent history. Beyond the Dobbs decision reversing the 1973 Roe v. Wade ruling, the Court also ruled on Miranda rights, prayer in public schools and the right to open carry. Many of the rulings have left even our top legal minds with more questions than answers. In this episode we are joined by Professor Chad Flanders. Chad is going to help us dissect a few of the most significant decisions of this session.

Episode 40: International Criminal Law and the War in Ukraine

We are now into the second month of the war in Ukraine. The war, the weapons and the response from the world seem to change with the tide of the conflict. In this episode we are joined by Professor Afonso Seixas-Nunes. Fr. Afonso is a Jesuit priest who joined the law school faculty this fall. He is originally from Portugal and is an expert in international criminal law and has spent much of the past few years researching and writing on the legality of autonomous weapons.

With President Biden's announcement of his updated recovery plan, private and public companies in the United States have found themselves in the center of the nation's renewed effort to control the COVID-19 pandemic. Even prior to that, company leaders were grappling with how to safely return to work and what kind of requirements could be placed on their workforce. In this episode we are joined by Elizabeth Pendo, the Joseph J. Simeone Professor of Law. As a member of both the Center for Health Law Studies and the William C. Wefel Center for Employment Law, Elizabeth is uniquely positioned to break this down for us.

As COVID-19 cases continue to rise in parts of our country, students are heading back to the classroom and much of the workforce are heading back to the workplace. Meanwhile the politicians and the public health officials are embattled over guidelines for doing so safely. In this special live recording for our Health Law Live series, we are joined by Professor Rob Gatter. Rob is a member of our Center for Health Law Studies and a public health law expert. Early in the pandemic he was called upon for his expertise by St. Louis County. 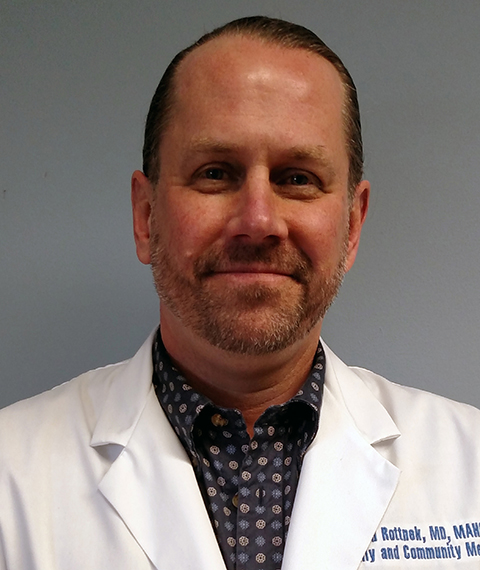 In 2020, almost 70,000 Americans died of an opioid related overdose. It is a public health crisis that knows no boundaries, including race, wealth or even the pandemic. In the past year, the court system has seen some massive settlements against drug makers for their roles in this crisis. But what does this mean for families suffering from addiction now, and what does the future hold? In this episode we are joined by Dr. Fred Rottnek. Board-certified in Family Medicine and in Addiction Medicine, Dr. Rottnek is the Director of Community Medicine and the Program Director of the Addiction Medicine Fellowship at Saint Louis University. He is also one of the Center for Health Law Studies affiliated faculty members and has recently taught a course with law Professor Chad Flanders on Opioids and the Law.

The United States Supreme Court recently handed down a victory for student speech with the 8-1 decision in the Mahanoy Area School District v. B.L. case. As the world communicates more and more through social media, this case sets some precedent in what can be considered protected under the First Amendment. To dig into the decision and the implications, we are joined by Professor Chad Flanders, a constitutional law professor and scholar of religion and the First Amendment.