A man of many talents, Ronald Erwin McNair refused to let his humble beginnings stop him from achieving greatness. 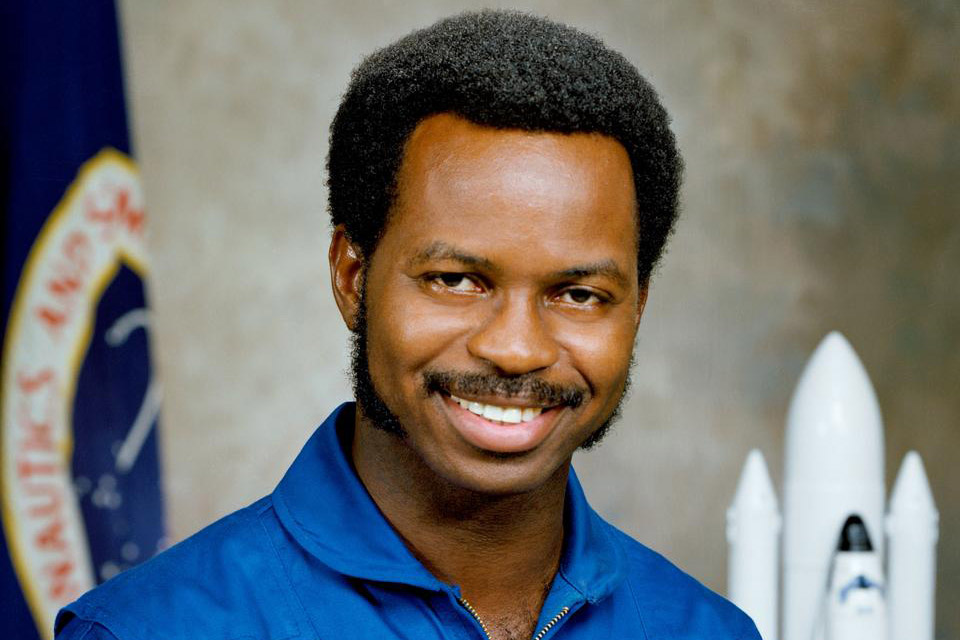 He would go on after earning his doctorate to become a physicist at Hughes Research Laboratories in Malibu, California. Also worth mentioning is that he became an accomplished saxophonist, martial artist and devoted husband and father.

McNair’s extraordinary gifts paved the way for him to be selected by the NASA in 1978 to participate in a training program that would ultimately qualify him to become an astronaut. He achieved success in this arena, but would later meet an untimely death as a mission specialist aboard the Challenger space shuttle, which exploded very shortly after takeoff from the Kennedy Space Center on Jan. 28, 1986. All seven crew members aboard the Challenger were killed in the explosion.

After McNair’s death, members of Congress decided to fund the Ronald E. McNair Post-Baccalaureate Achievement Program in his honor. Often referred to as the McNair Scholars Program, the overarching goal is to prepare first-generation, low-income college students and those from underrepresented populations in graduate education to follow McNair’s high aspirations by pursuing doctoral study and earning a Ph.D.

A famous quote by McNair states, “To make a dream come true, you must first dream.” The McNair Scholars Program encourages talented college students to dream big and helps those who dream of getting a Ph.D. bring this into fruition by providing them with hands-on research experience, quality mentoring from university faculty, professional development opportunities and support throughout the graduate school application process.